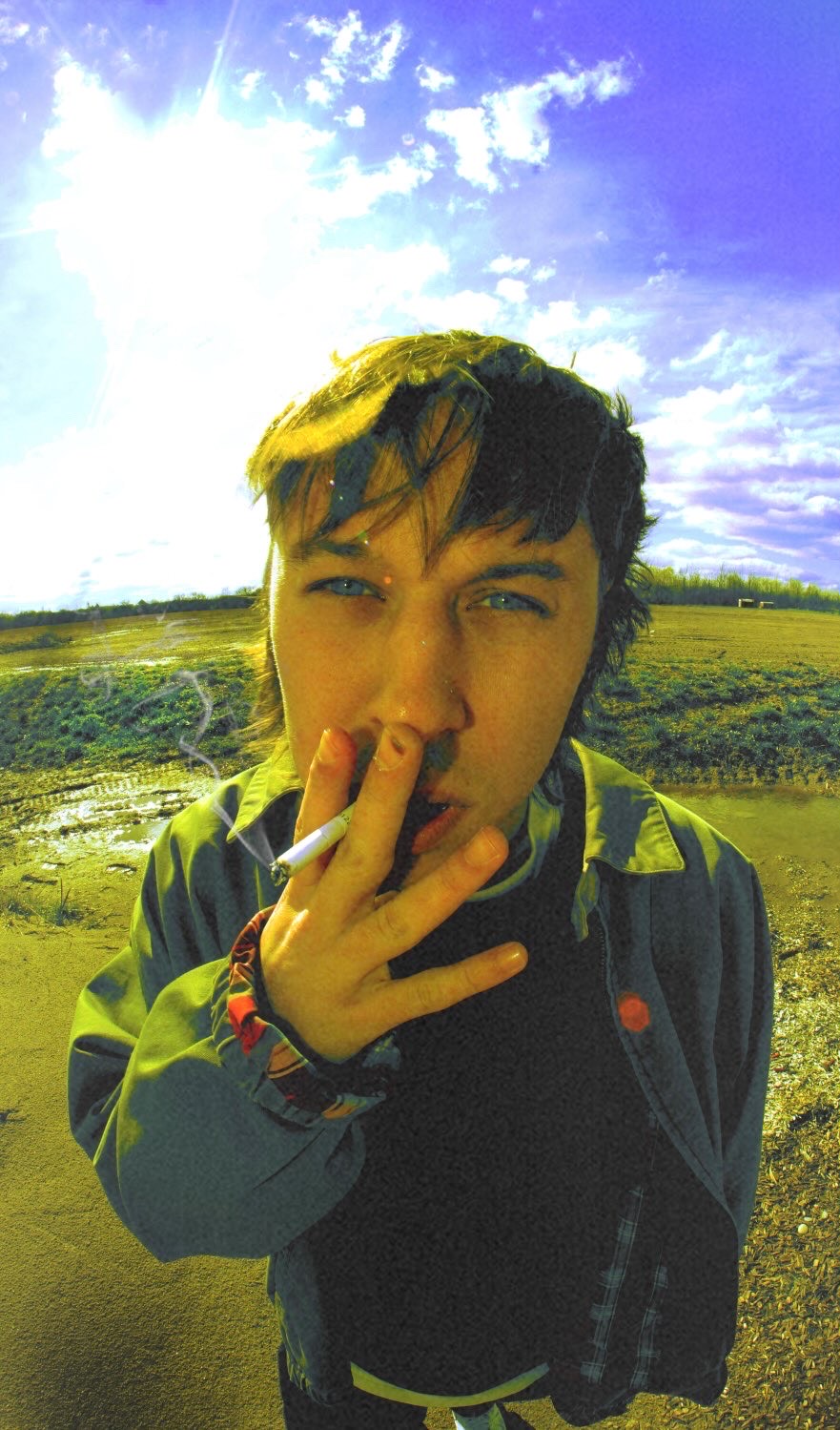 Flawed but driven, words chosen to self describe the 24 year old musical talent Jay Portal, emerging from the streets of Hamilton, Ontario.

Beginning at the young age of 7, Jay Portal spent a large portion of his childhood skating the
streets of Hamilton, heavily inspired by skater Jake Duncombe. His passion for skateboarding
would eventually earn him a sponsorship from West 49 at the age of 11. While still skateboarding, Jay could not ignore his musical ambitions which blossomed from years spent viewing VHS tapes of his uncle’s performances during his tenure in a Led Zepplin cover band.

Emerging in a regional music space such as Hamilton has never discouraged the 24 year old.
While still wearing his hometown on his sleeve, Jay never defined himself as just a local artist.
The internet provides tools to push past the limits of the southern Ontario music scene, and Jay
has taken advantage of every tool in the shed. Jay’s musical progression has continued to
captivate fans and new listeners with every release. Drawing inspiration from the
unpredictability, scary, but also exciting tribulations of everyday life. The Hamilton native says “it’s
always the little, everyday things people experience, but hardly acknowledge, that make the
most relatable music.”

Jay has one of those voices that will make you stop dead in your tracks, wherever you are.
Whether it be through his immensely deep catalogue of top tier projects such as BROODY, or
with one of his hit singles such as Trouble, the sound possessed by this young artist simply
screams star power. It’s one thing for an artist to have an extremely high output, which can
sometimes come with the conflict of quality, but occasionally fans are graced with a talent that
can perfectly balance the two, and that is exactly what Jay Portal brings to the table.
Stockpiling top tier releases in the year of 2022 alone, Jay has shown no signs of slowing his
roll, actually, it’s quite the opposite. Recently, the 6 track EP “stranded” has revealed how
much untapped potential the 24 year old still has to offer. The project brings a medley of
emotions to ones headphones, the production is perfectly paired with heartbreaking, yet
beautiful lyrics of raw emotion that are easily relatable for listeners of all ages. When asked
about the creative process behind the project, Jay had this to say: “I was going through a break
up, so a lot of the songs are sad love songs. I was also finally starting to make songs for myself
and not songs I thought other people would like. I figured, I like it, so I’m sure other people will
like it, and even if they don’t, at least I know that I’m being my authentic self. It was scary to try
something new, to be vulnerable, but it was therapeutic to get all of that off my chest in the form
of art.”

With anticipation of his next project “Almost Home” beginning to build and the release of his newest single “6 pack”, Jay Portal feels that he’s done a lot of proving himself in new genres within the last two years. Happy with what he has accomplished in his career thus far, he plans to showcase his potential even further with the culmination of his “stepping out of the box era” with this forthcoming project. The Hamilton native has found his stride and is gaining speed with every passing season. Fans are ecstatic for the future, the potential and the blossoming of this young artist.