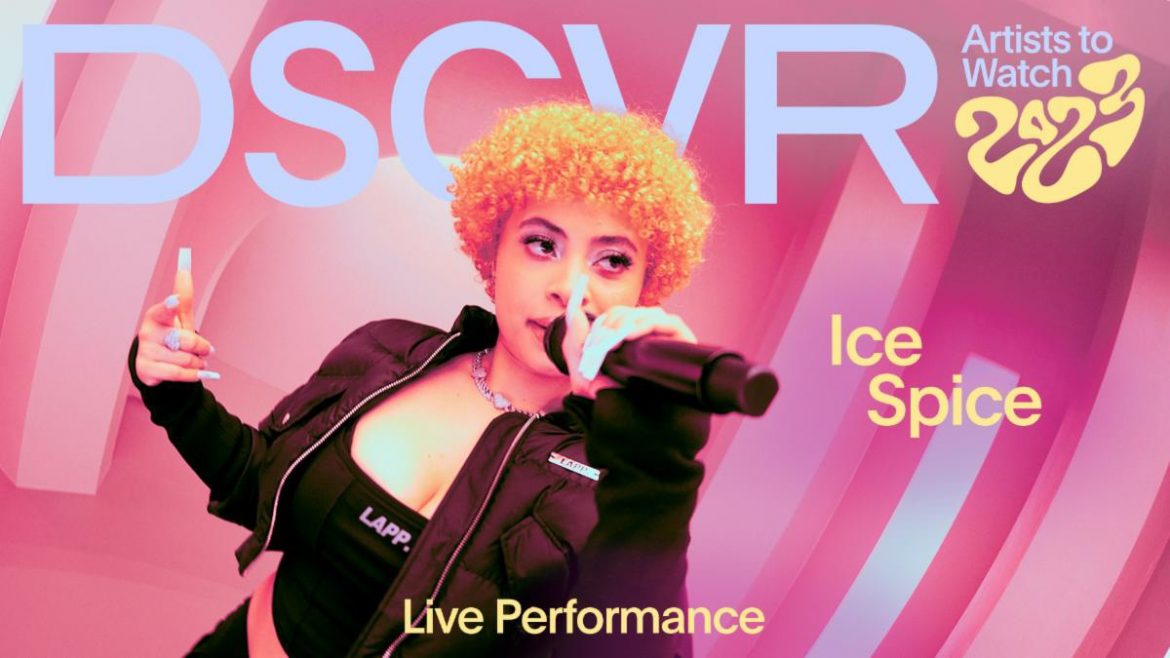 Born out of Vevo’s taste-maker series and brand DSCVR, “DSCVR Artists To Watch” is now in its 9th year. With a record-breaking 550 submissions, the current list consists of 20 global artists whom Vevo has tipped to break through to the mainstream.

Vevo’s DSCVR ATW program is one of the most highly anticipated and competitive lists in the emerging music space, as the artists and bands that make it receive critical exposure and promotion that help propel their careers. ATW artists and bands will be marketed and featured in Vevo’s expert music video programming via playlists and editorial features across Vevo’s network, including YouTube and connected TV platforms, such as Roku, Samsung TV Plus, and Apple TV.

Vevo’s Artists to Watch content will also see the official launch of a brand-new DSCVR set. The new set was designed to help artists express themselves in new and interesting ways through visually striking elements like new entry points, columns, corridors, archways, and windows.

Ice Spice says, “Being chosen as one of Vevo’s 2023 DSCVR Artists to Watch honestly means everything to me. I feel like my career is just getting started so to be recognized by something as big as Vevo is crazy. So thankful for the platform to share my music with a new audience.”

Jordan Glickson, Vice President, Music & Talent adds, “It’s been difficult to miss Ice Spice’s name on blogs and social media the last few months, but her inclusion on this list is a direct result of the power of her music. Everyone knows her viral hit, but that’s just the beginning. Over the next few months, as she releases more music, we expect the whole world to know not just her name, but her songs as well.”

“We are so proud to announce our annual taste-making program, DSCVR Artists to Watch. This series is the brainchild of our in-house team of music lovers who are always so driven to have the opportunity to shine a spotlight on the best up-and-coming acts,” says JP Evangelista, SVP of Content, Programming & Marketing, Vevo. “Through our marketing and promotional efforts, large distribution network, and stellar production team, Vevo is able to support artists of all genres and at all stages of their careers. Through close collaboration with both artists and their teams, we work to make sure that every part of this campaign serves them.”