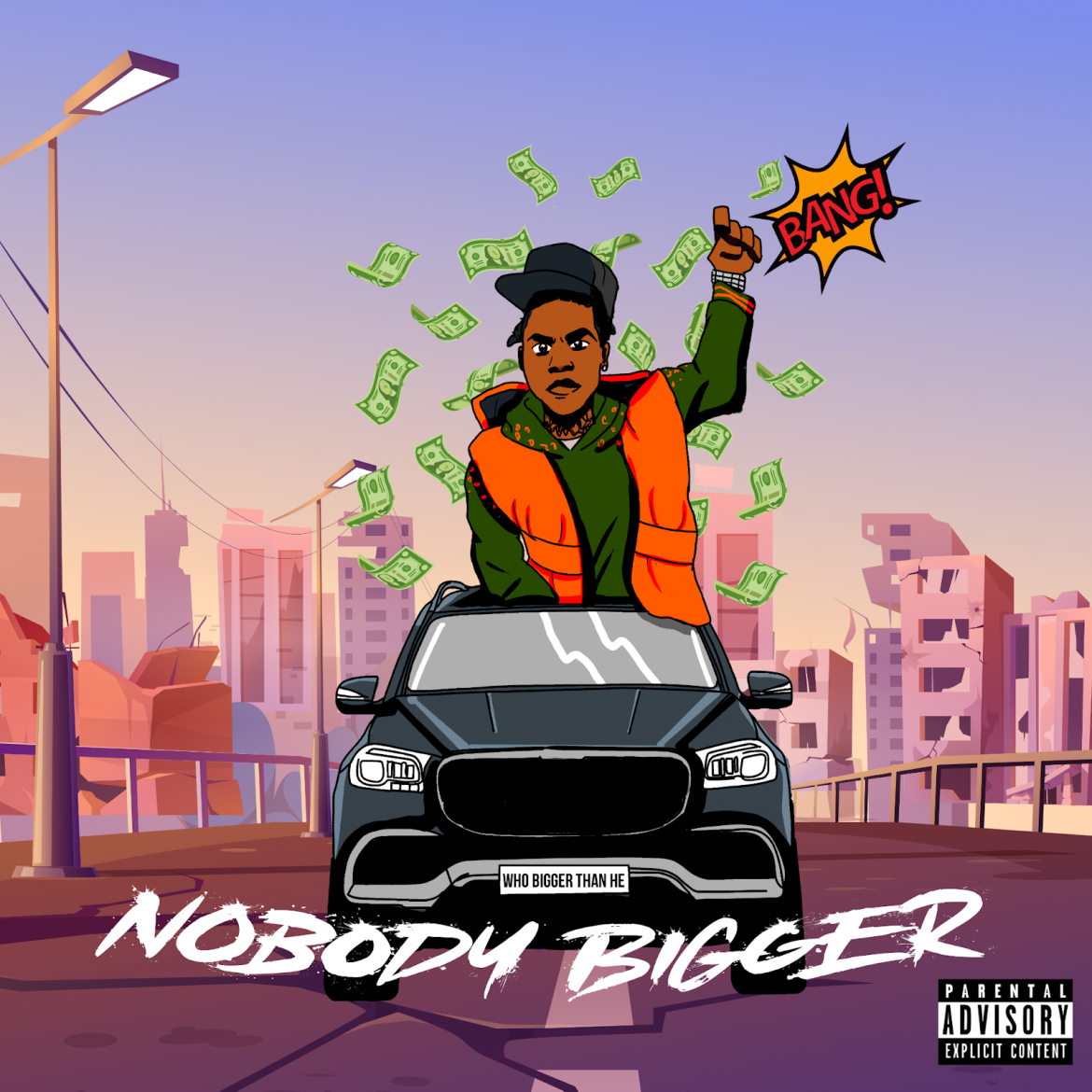 Hip Hop music has always been great when artist are able to showcase their respective scene where they’re from. Whether it be the infectious bounce from the west coast or the knocking Trap sound from the south, it’s always great to take in music from a thriving scene including the Bronx. Breaking out with their Drill scene that makes for an exciting listen with stand out Dougie B, being one of its breakout stars with his new song “Mad Max” from his new project “Nobody Bigger” that makes the ultimate statement of his talent.

Dougie B and TG Crippy bring a major drill sound to make fans of us all on the new song “Mad Max”. Everything about this release keeps you invested and on the edge of your seat from the music to visuals that give you an experience like no other. The in your face rhyme approach puts on for where they’re from in a real way with unapologetic raw bravado that gives the ultimate conviction to the in your face lyrics that pop out of the speakers into the listener’s ear to make for a stand out release that has you invested for every single second it comes to life.

Dougie B featuring TG Crippy “Mad Max” is a record that you don’t want to miss out on from this artist who gives fresh life to the New York Hip Hop scene, to give the mecca of it all the star they need in this new age. It has that rawness that made the scene prominent and doesn’t hesitate to deliver with the ultimate flex to make it an impossible record to ignore.

Check out Dougie B “Mad Max” below as well as his new project “Nobody Bigger” and follow him on Instagram. Stay Global my Friends!