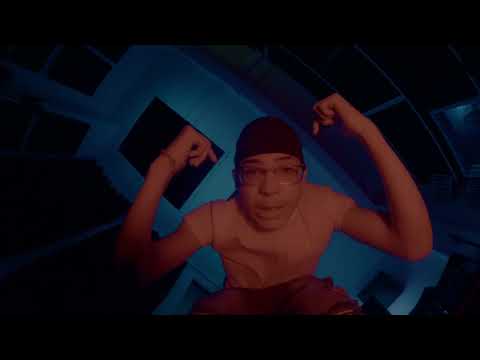 To stand out as an artist you have to have presence to you. A commanding energy to you that as soon as you speak on a track, everyone knows you’re the person that they came to hear. That is a major factor in standing out in a time, where music can seem so crowded, but AJ Valentino sounds like a true stand out on his new song “In the Middle”.

AJ Valentino gets in his bag to bring a raw energy sound for the world to rock to on his new song “In the Middle”. The writing is packed with hard rhymes, with the rapping being engaging for every second he delivers on the track. Each line is super dope as he talks his talk, like no other firing off raw wordplay, with an exhilarating flow that is impossible to ignore. This all happens over a production packed with 808’s that carry a drill sound and popular sample that his rhymes bounce over perfectly.

AJ Valentino’s “In the Middle” is a record that goes beyond being just nice to hear, but necessary listen for this major talent. He shines like a true Hip Hop star with music and persona you can buy in to that excels in every aspect of his craft to make something that any one who presses play will love the energy of.

Check out Aj Valentino “In the Middle” below and follow him on Instagram. Stay Global my Friends!