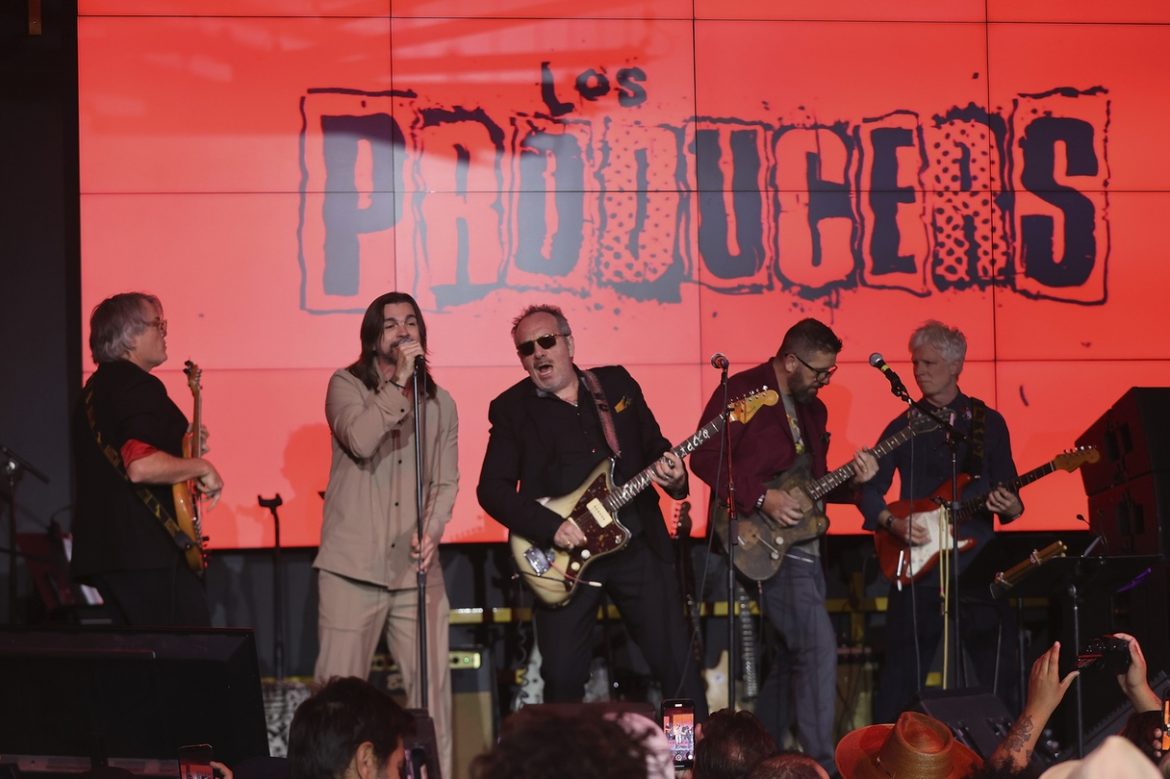 Latin music’s elite performed some of their favorite cover songs in front of a packed room of industry executives and music lovers who came out in support of finding a cure for Parkinson’s disease. Some of the night’s memorable performances included Luis Fonsi, who performed a soulful rendition of “Hard to Handle” by Otis Redding, Juanes, Elvis Costello, Cami, Fito Páez and Jorge Drexler rocked a medley of hits including “La Chica De Hoy (This Year’s Girl),” “Radio, Radio,” “Pump It Up” and “(What’s So Funny ‘Bout) Peace, Love and Understanding,” and Sin Bandera put their spin on the classic “Break on Through (To the Other Side)” by The Doors. Other highlights included Pedro Capo’s performance of “No Woman No Cry” by Bob Marley & The Wailers, Fonseca’s rendition of the synth pop hit “Enjoy the Silence” by Depeche Mode and Grupo Diez 4tro’s take on the rhythmic ballad “Tu Carcel” by Los Bukis.

Additionally, the evening included performances by several 2022 Latin GRAMMY “Best New Artist” contenders including Silvana Estrada, who performed a beautiful cover of “Todo Cambia” by Violeta Parra, Nicole Zignago ignited the crowd with her take of “Inevitable” by Shakira, Cande y Paulo performed the fan favorite “Running Up That Hill” by Kate Bush, Nabález performed “Ultimo Trago,” and Vale sang “Kiss Me” by Sixpence None The Richer.

Over the last decade, the Los Producers showcase has provided hundreds of thousands of dollars to numerous charities such as The Michael J. Fox Foundation, St. Jude Children’s Research Hospital, Education Through Music, City of Hope and Help Me Rebuild La Perla Foundation, among others. This year’s benefit concert could not have been possible without the support of its generous sponsors including Warner Chappell, Saban Music Group, Magnus, Virgin Hotels, Full Sail and First Horizon.