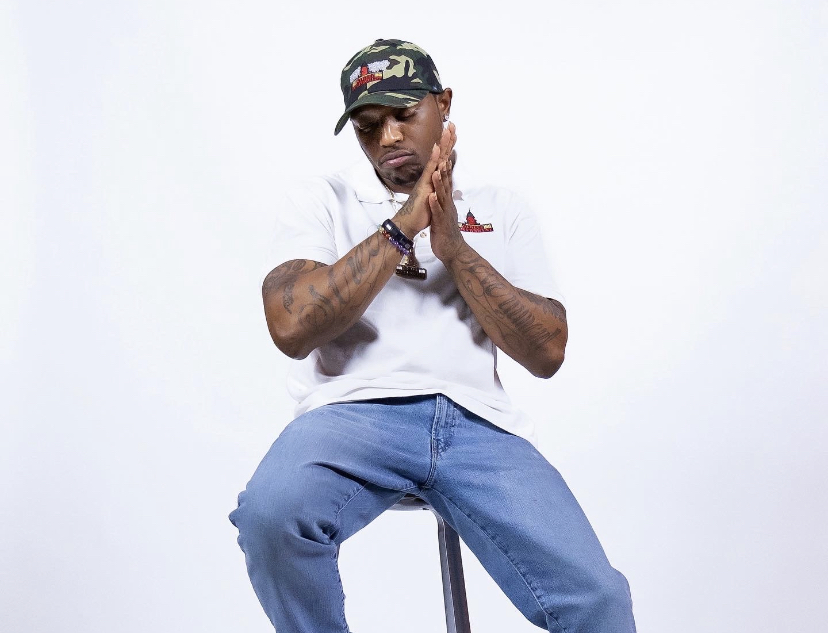 Music has always been a reflection of the times, especially Hip Hop. Hip Hop has always been the soundtrack of the times and the environment that it’s artists live in. The truth in these records is what make listeners connect to these stories, as well as one of the reasons Hip Hop rose to prominence. Stalin Mackamillion taps into his power to make something right on time with his new song “I See Fire”.

Stalin Mackamillion uses hit time with the listener to be the voice of the people with his new powerful statement of a record “I See Fire”. He has supreme presence on this hard production that 808’s knock out the speakers to grab you right away, and he takes over with the ultimate conviction, to give it life. The lyrics are rooted in the realism this culture is founded on, and they give an authenticity in the music that can’t be faked for a second, to make you connect to the music to a religious level.

Stalin Mackamillion’s “I See Fire” is the best possible result you can get from a record that truly hits the mark at giving people everything. You are able to get strong substance in the lyrics that carry a message thats right on time for people to connect to, delivered to the fullest the vocals, and having major knock in the sound to make it all engaging and worth every listen in the audio as well as the visuals.

Check out Stalin Mackamillion “I See Fire” below and follow him on Instagram. Stay Global my Friends!