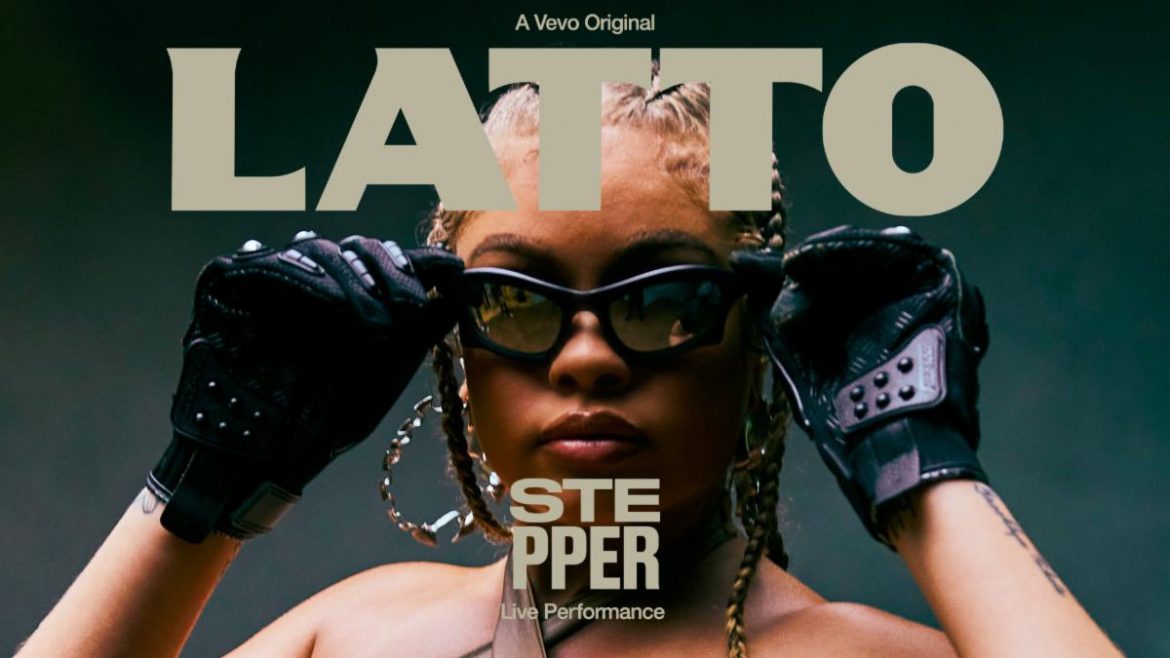 Vevo, the world’s leading music video network, today released breakout ATL rapper Latto’s first performance in her LIFT series, “Stepper,” off her critically acclaimed sophomore album 777 that was released in March of this year via RCA Records. The recent BET “Best New Artist” winner has previously worked with Vevo for Ctrl performances of 777’s “Wheelie” and “Trust No Bitch,” and a Ctrl At Home performance of “Youngest N Richest” from her 2020 album, Queen of Da Souf.

“We’ve loved working with Latto on her previous Vevo Ctrl performances, and were so pleased to partner with her again on her LIFT campaign,” says Jordan Glickson, Vice President, Music & Talent, Vevo, “Seeing her blossom from one of the world’s best emerging talents into the superstar that she is today has been such a privilege. Her drive, passion, enthusiasm and creative know-how made this campaign all the more exciting for us to collaborate with her on. We have no doubt that her raw talent and determination will take her even further, and are thrilled to be a part of her journey to the top.”

Vevo closely collaborated with Latto to build a world based on transformation. Inspired by the metamorphosis that flowers go through as they grow, “Stepper” kicks off with Latto cornered by piles of dirt in a dim, minimalistic room. Like a seedling making its way through soil to see the sun, Latto steadfastly inches her way closer to the camera. A poetic nod to her artistic growth, Latto trudges through the shifting dirt and kicks up anything standing in her way.