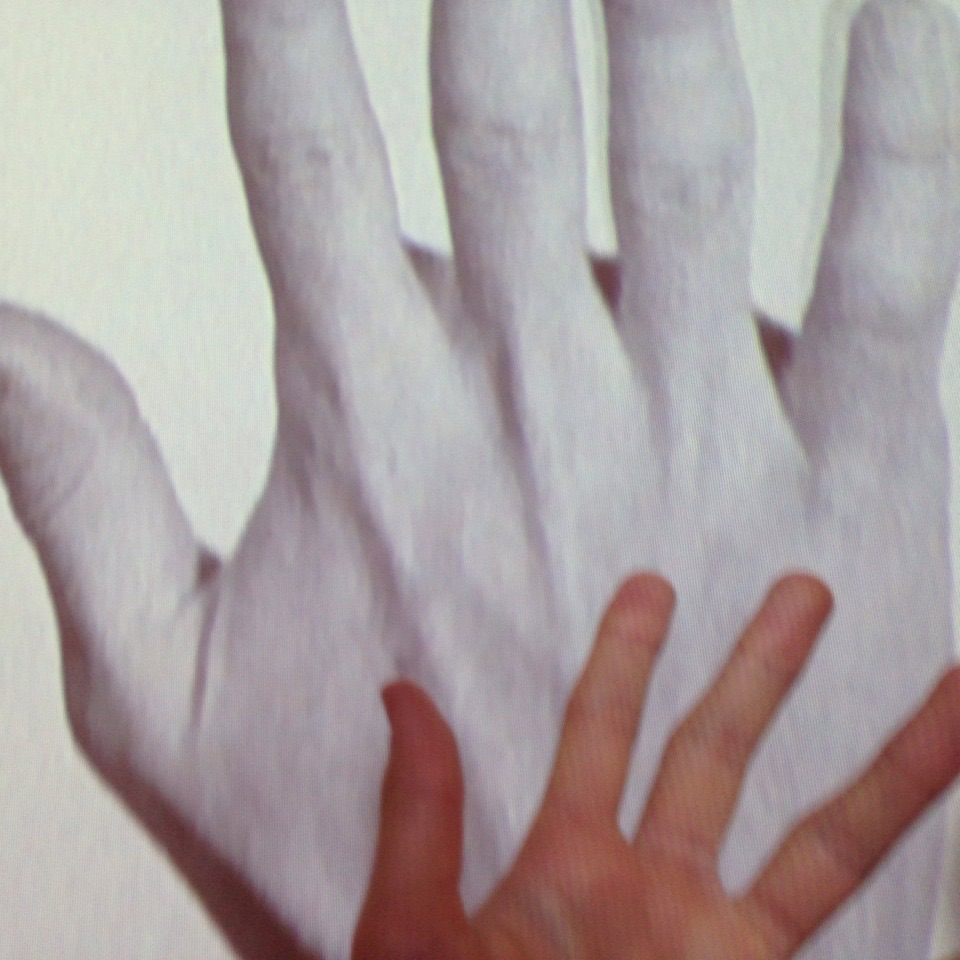 Hip Hop music has always been known for its flex. That infectious bravado from its artists that lets their presence be felt in a real way, to make something engaging for the world to rock to like no other. When you get a record with that knock, its one for sure you will keep on repeat and this new record from SoGone SoFlexy is one of those must hear records on the new song “Outside”.

SoGone SoFlexy brings a hot record thats just in time on his new record “Outside”. The music makes you want to move right away, with an infectious bounce to the sound that he maneuvers through with ease to make something impressive. His presence and bravado in the approach makes him shine through majorly, as his lyrics come to life to let you enjoy everything this record has to offer, on this smash that doesn’t miss.

SoGone SoFlexy’s “Outside” is an anthem just in time for Summer to make the world fans of the artistry. He slides with the ultimate bravado to make him impossible to ignore, as he lets his star power shine in every facet of his craft from the music, writing, and masterful to shine through on this major release that the world will love.