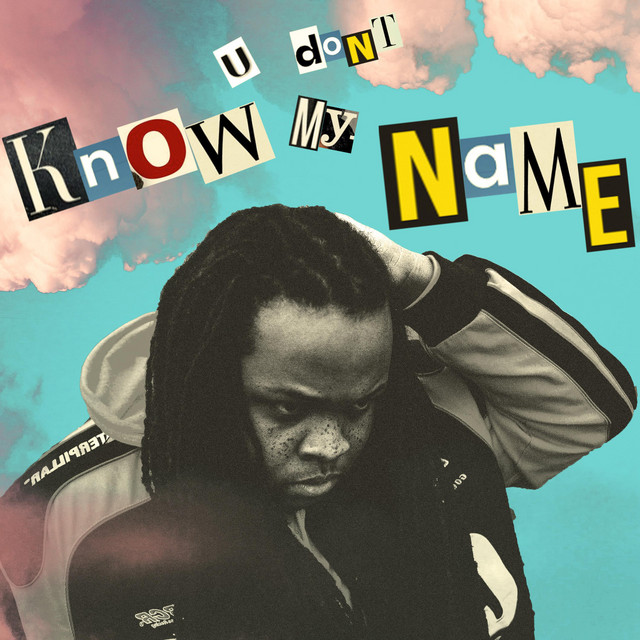 Music is something that is truly wide ranging, with so many different styles to consume and enjoy. So many sounds out there that its easy for everyone to be operated by the subjectivity of music but some songs just stand out as something for everyone to enjoy. Those records that have major appeal to them, as well as a song that you hit play on and instantly become filled with the good vibes of the music. That type of record is what you get from KID TRAVIS on the new song “U DON’T KNOW MY NAME”.

KID TRAVIS brings a major release thats ready for the world on the new song “U DON”T KNOW MY NAME”. The commercial appeal to the sound catches you instantly with a radio ready approach to the music letting you know this will become a record the world will know. To match the sound you get his signature vocals that are masterful in their tone to make you feel the love in the writing that shines, as this major hit unfolds perfectly to make fans of us all.

KID TRAVIS “U DONT KNOW MY NAME” is a smash of a release for this artist who doesnt miss. You won’t find an artist as consistent as him, with so many impressive releases to his catalog to keep his fans fulfilled and eagerly waiting more. If you want to hear a major record from a major talent, this one will surely get the job done for you.

Check out KID TRAVIS “U DONT KNOW MY NAME” below and follow him on Instagram. Stay Global my Friends!