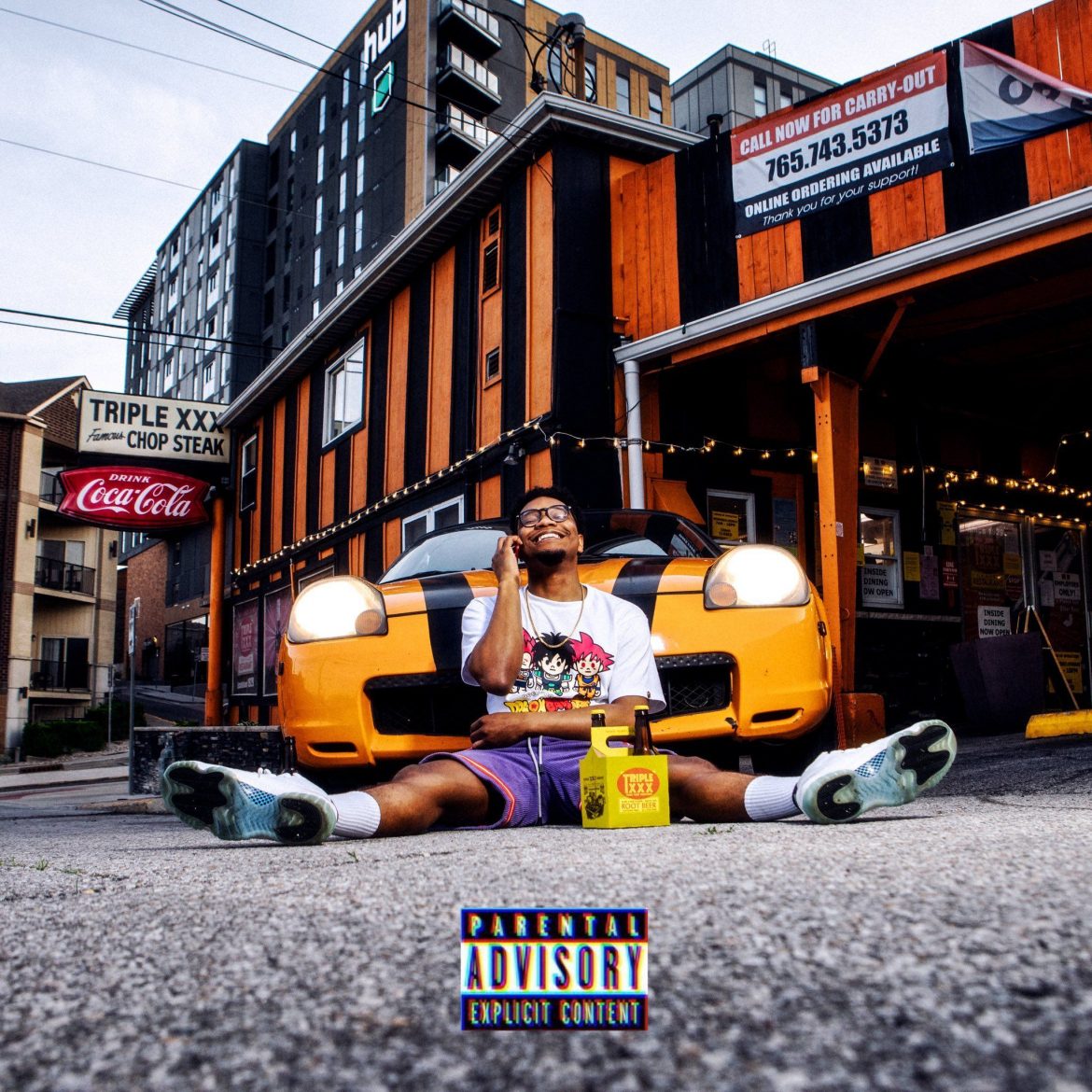 Hip Hop is not only a genre that people come to for super dope sounds, but also a genre like no other that people come to for transparency. That music where an artist bares it all for the world to take in, as they give authenticity to make the rhymes line up, with the person they buy into. No other genre has that type of responsibility, and Mike The $eventh handles that pressure well on his new song “Jay Leno”.

Mike The $eventh brings that upper echelon lyricism that you can feel over a mellow smooth beat on his new song “Jay Leno”. The story telling and emceeing is second to none, with rhymes that paint a picture of his life that is relatable, as well as intriguing to hear. The flow is fluid in it’s pursuit of delivering the story to perfection, while driving the song forward with each line coming to life in real time to enjoy the artistry in a real way. To put it over the top the chorus adds a special touch to the record to give it more life to make this record click, on every cylinder.

Mike The $eventh’s “Jay Leno” is amazing Hip Hop that shows his promise as not only a top emcee, but an artist that you can make an emotional connection with to last through the times. The music has a golden style Hip Hop approach that flourishes, with a freshness to it that purists and casuals can enjoy alike on this must hear tune.

Check out  Mike The $eventh “Jay Leno” , as well as his new project “It Finally Happen” and follow him on Instagram. Stay Global my Friends!