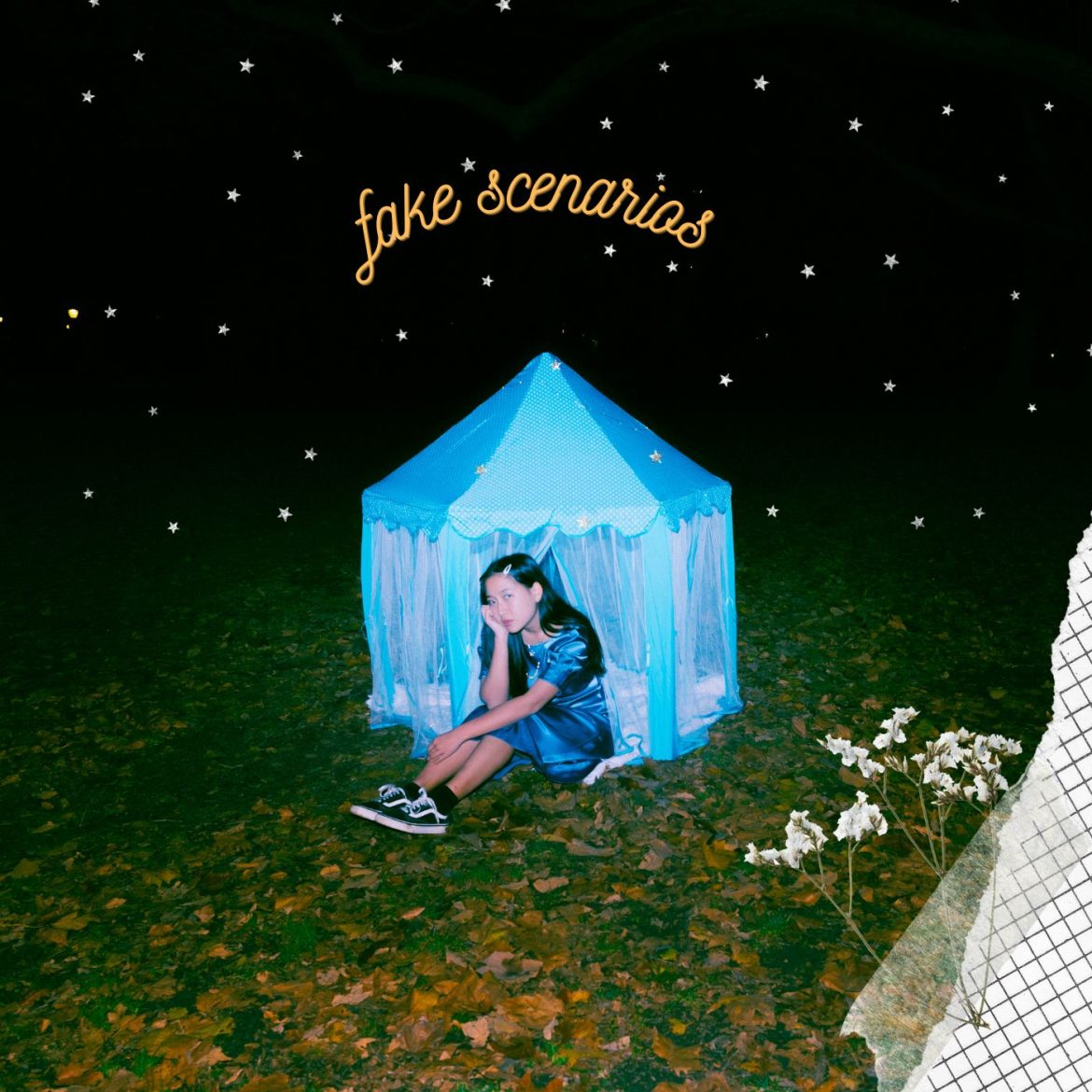 Something that will forever work in music is a damn good love song. Those records that you feel the love and soul, with the magic in the music doing wonders to the soul, as it puts together some our most intimate thoughts into a song we can connect to. Love songs have long been that special thing that makes people lifetime fans of music, and ÊMIA captures that perfectly on the new song “Fake Scenarios”.

ÊMIA shows the power of a big record on the new song “Fake Scenarios”. The song captures the magic of when songs were a big deal. Back when a big song was released and you hear it everywhere you go. This record captures that same appeal, with ÊMIA’s sweet vocals feeling blissful for every second. Each element of the record has a special feel to it, including the production that sets the perfect stage for what she creates, and the writing that is brilliant in it’s articulation to make it a song that truly doesn’t miss.

ÊMIA’s “Fake Scenarios” is a super record that is set to go far. With so much appeal in the sound it’s impossible to not like this record, with it having something everyone can enjoy. She shows supreme talent in the music that you can’t deny, and shows where master class music, and unlimited appeal connect to make a sure smash for the world to enjoy.