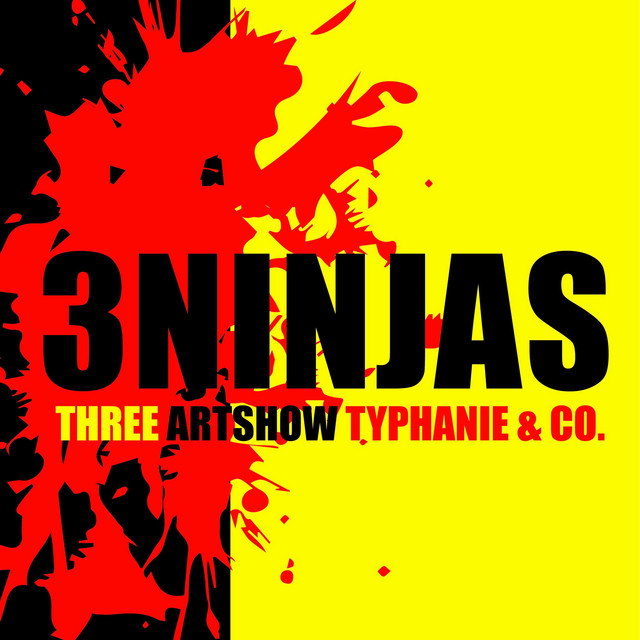 No other genre is as criticized as Hip Hop. There’s always a debate on the integrity of the culture and the quality artists bring to the table. Hip Hop can be trendy a times, as well as watered down, but Hip Hop can always still be beyond words, with so many elements being able to make music like you’ve never heard. If you want to hear that real Hip Hop then listen to the new song from XIIDC featuring Typhanie & Co, Three, and Artshow called “3 Ninjas”.

XIIDC comes together with Typhanie & Co, Three, and Artshow to kick supreme sharp lyricism on the new song “3 Ninjas”. The production captures the vibe of the title just right, with a samurai feel matched with knocking 808’s to bring the right for the work that takes place. The rhyming is impeccable and cuts this beat into shreds, with powerful flows and poetic substance being brought to the record to make it a stand out display of music in every way.

This fresh release delivers in the music and the visuals to give people that crave real music all they could need to stay invested in this genre called Hip Hop. It captures the true essence of it in a special way from the lyricism, flows, poetry, and an original sound that holds strong to deliver a masterpiece with unlimited replay value.

Check out XIIDC featuring Typhanie & Co, Three, and Artshow “3 Ninjas” below and follow them on Instagram. Stay Global my Friends!