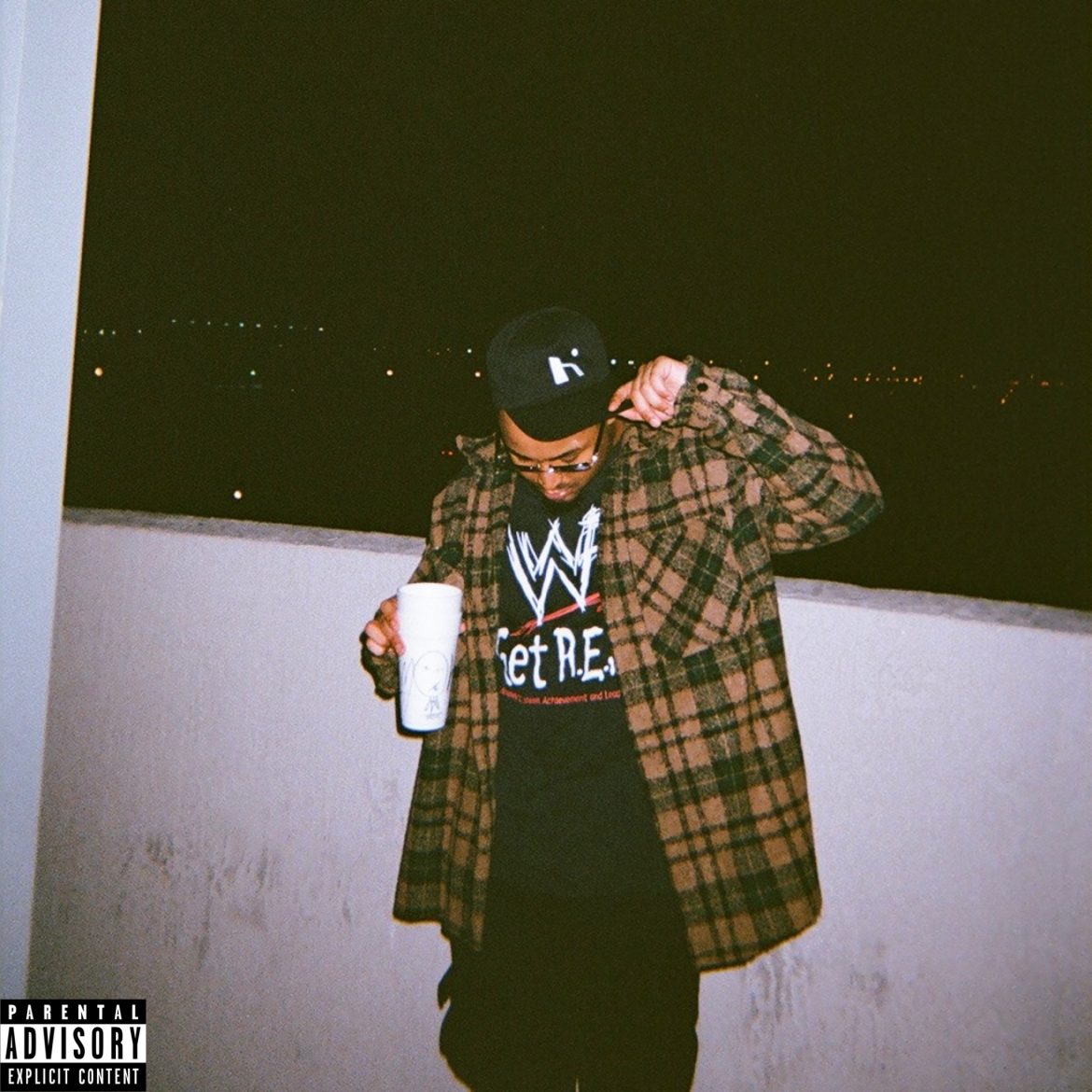 If there is any genre of music that is known for its swagger its Hip Hop. A genre of music that has long been known, to have a braggadocio feel to it, as the artists let their cool be shown on full blown for us all to become fans. Even the first word of the genre is “Hip”, to be in the know of what’s hot, and Ohani brings that type of feel on his new song “E”.

Ohani lets his presence be felt on this record that knocks for every second on the new song “E”. His presence is infectious and you feel it right away, as he unapologetically lets his talents show through his confident flow that is impossible to ignore. To match his presence he brings a strong sound in the production to make it engaging, while he kicks his fly lyrics to make sure the song is enjoyable in every way.

Ohani’s “E” is an impressive display of music full of replay value to give the culture something it can rock to for time to come. The production sets the ultimate tone to keep us invested, the flow cant be denied, and the lyrics are on point for this record that doesn’t miss. Hit play now and enjoy the sounds of Ohani!