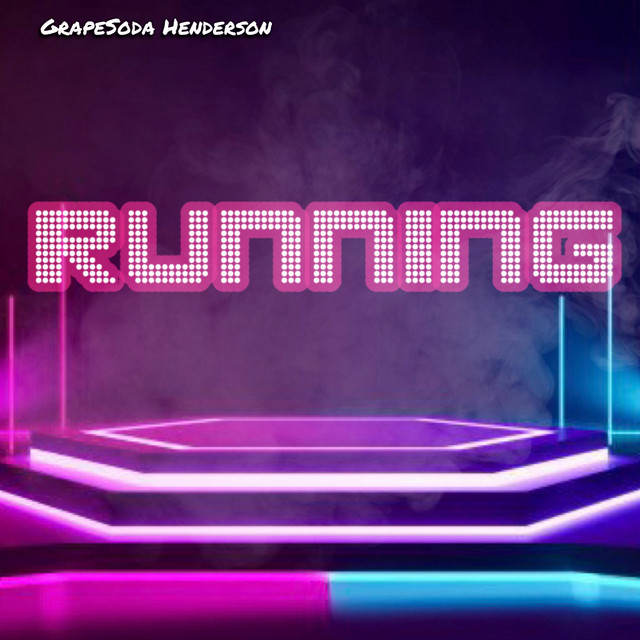 Music is something so subjective that it can be hard to find things to agree on, but something we all can agree on is that music gets more crowded by the day. Even with so much music out there we can also all agree that some songs will always stand out above the rest. Those songs that have a radio ready feel to them that as soon as you hit play, you know it was made with intent for the world to hear it. That type of sound is what you get from Grapesoda Henderson on the new song “Running”.

Grapesoda Henderson brings a sound just as refreshing as the name on the new song “Running”. The vibrant energy of the music resonates instantly, as the Pop and Hip Hop infused sound laced with grooves, does wonders to the bones to make you move. To serve up the sound you get a smooth vocal performance, that brings a nice touch of soul to make you feel the music to that next level, as you take in the well crafted writing, that shines in the chorus to make it a catchy jam that does it all right.

Grapesoda Henderson’s “Running” is a sure fire hit that defies subjectivity with a special sound that sounds good, and feels even better. He shines in his presence with a masterful tone that sounds meant to be over this, production that packs appeal, and lets the appeal in the artistry shine to the fullest for us all to become fans of his work.