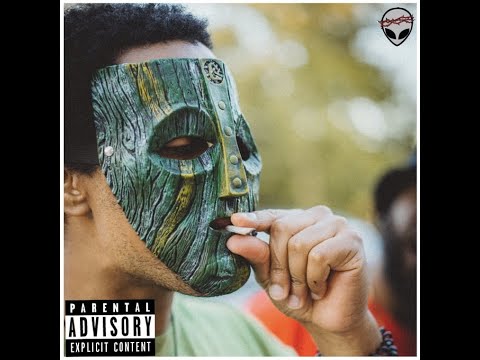 No other genre is as criticized as Hip Hop. There’s always a debate on the integrity of the culture and the quality artists bring to the table. Hip Hop can be trendy a times, as well as watered down, but Hip Hop can always still be beyond words, with so many elements being able to make music like you’ve never heard. If you want to hear that real Hip Hop then listen to the new song from Zen Dash featuring Blizz Macmatics on the new video “Zen Zen”.

Zen Dash comes together with Blizz Macmatics takes you back to the golden age as they shine in the new video “Zen Zen”. The production has a ruggedness to it that’s artful, creating a vibe that takes you to a dojo, where they kick their sharp lyrics that cut through with every bar. The flow is commanding and precise in its delivery, as the mastery in the style delivers in every way to make you get invested in this major display of artistry.

Zen Dash featuring Blizz Macmatics “Zen Zen” is an instant classic that makes everything right in the culture. It’s a record with high integrity and high engaging elements that make it a record you can’t turn away from. If you want to witness a Hip Hop masterpiece, check out this record now that brings supreme quality to the audio and visuals to give you all you could need and more.

Check out Zen Dash featuring Blizz Macmatics “Zen Zen” below and follow them on Instagram. Stay Global my Friends and Merry Christmas!