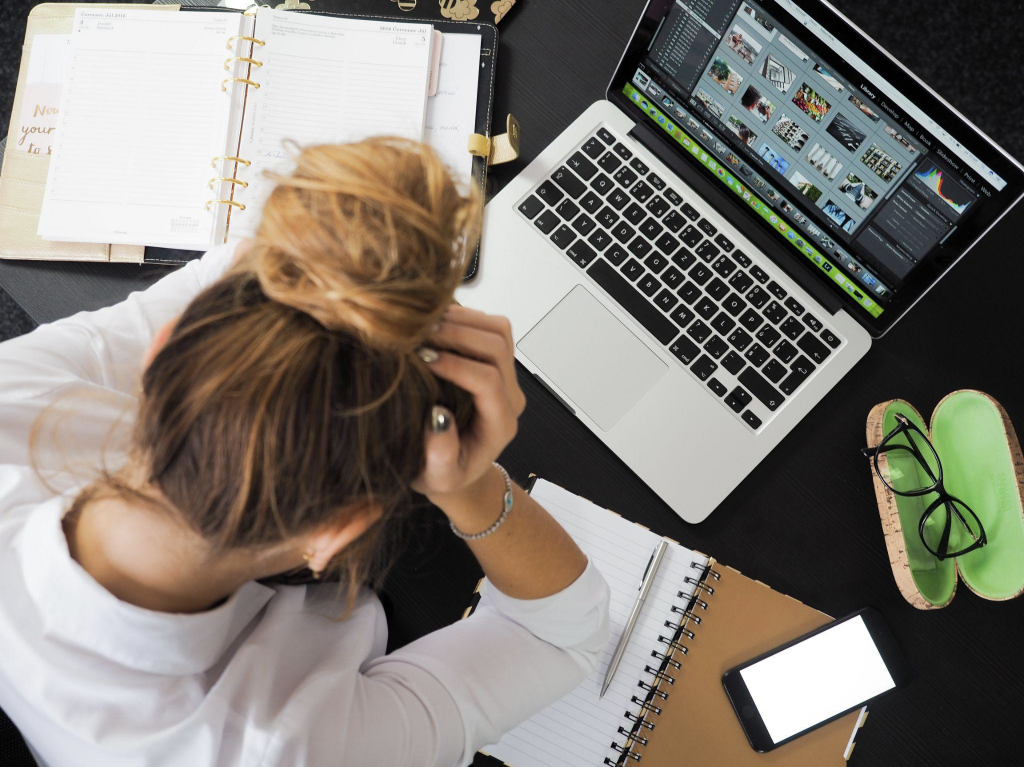 By Nathan Fillman: CBD is an acronym for cannabidiol. Cannabidiol consists of compound mixtures made from cannabis, hemp or marijuana as the substance is popularly called. The name Cannabidiol originates from the plant called cannabis. It is a plant that people use its seed oil, dried leaves, and other parts for leisure and therapeutic purposes. It can have an enjoyable effect and may relax the symptoms of some ailment like an ache.

Several of the components in cannabis are mind-altering but the influence and stability of the ingredients differ, subject to how the producer cultivates and processes the plant. There is evidence that cannabis can help in managing multiple sclerosis, chronic pain, nausea, vomiting resulting from chemotherapy treatment, fibromyalgia, apnea, anxiety, and low appetite.

One exact form of CBD is permitted as a drug for seizure in America. More than 70 elements make up the substance cannabinoids and they are in the Cannabis sativa plant. Cannabis sativa is a plant that also holds small quantities of THC. CBD appears to have effects on some elements in the brain, but they are different from the effects of THC.

By Nathan Filman: A prescription form of CBD is used for epilepsy, anxiety, Parkinson’s disease, Crohn disease but there is no good scientific evidence to support its use. In America, the possession or use of cannabis for any reason is illegal under federal law pursuant to the Controlled Substances Act of 1970 (CSA). However, in some States like, New Jersey, California, Arizona, Nevada, Illinois recreational use of cannabis is permitted.

A particular medicine called Epidiolex (an oral formulation of purified cannabidiol) manufactured by GW Pharmaceuticals has been approved by the United States Food and Drug Administration (FDA) for the treatment of seizures like epilepsy. GW Pharmaceuticals has earned a reputation as a world-leading company in the development of plant-derived cannabinoid therapeutics through its proven drug innovation, development processes, intellectual property collection, controlling, and producing expertise.

It is advisable that people stick with prescribed drugs that are manufactured by renowned pharmaceutical companies, then gambling with medicines that have not to be authenticated by qualified personnel.

A recommended nasal-spray product called Sativex also manufactured by GW Pharmaceuticals that has both 9-delta-tetrahydrocannabinol (THC) and cannabidiol has proven to be effective for healing frequent urination, pain and muscle tightness, and multiple sclerosis. Outside the United States, this product is used in over 25 countries.

However, there is an unreliable suggestion about the efficacy of cannabidiol for symptoms of multiple sclerosis when it is used alone.

CBD when swallowed orally is possibly safe to take in suitable doses. Doses of up to 200 mg daily have been recommended for up to 13 weeks. A specific CBD product Epidiolex has been specifically prescribed to be taken at higher doses, with the guidance of a Doctor.
CBD can cause some side effects, such as drowsiness, low blood pressure, dry mouth, and lightheadedness. Some patients have also reported signs of negative effects on their health after taking high doses of CBD called Epidiolex. There is not enough or reliable information to know if CBD is safe or has side effects when used on the skin.

Finally, research has proven that you can take oral CBD products with food in the morning to relieve stress and anxiety in traumatic periods, for example, when grieving the loss of a loved one. Smoking CBD oil can also provide immediate relaxation or soothe people during stressful events.