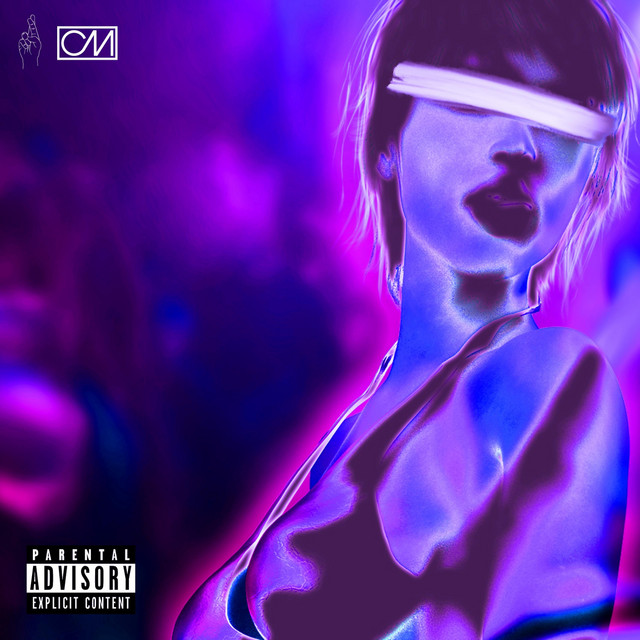 Music is getting more advanced day by day. Far from the days of each genre being so separate from others, with many creatives being able to blend different genres together, to make one cohesive sound that you didn’t think was possible. A shining example of the magic of genre blending is Chad Michael new song “Intentions” featuring SAENZ.

Chad Michael comes together with Saenz to bring the best of both worlds of R&B, Pop and Hip Hop on his new record called “Intentions”. The song has many stand out elements that work, but one of the more impressive elements is the writing. What can be a lost art for some, he excels majorly in with him mastering the art of tone in the vocals to make them felt even more. This all takes place over a great production with knocking 808’s and creative pad work that makes for an incredible listen each time you hit play. To take it over the top you get a smash of a verse from Saenz to give it that extra edge that shines to the fullest.

Chad Michael featuring Saenz “Intentions” is an amazing display of music for this impressive talent to shine to the fullest. The music is packed with appeal, with a sound that is digestible for the masses, while still being a master class of musicianship that showcases his talent majorly on this one of a kind record.

Check out Chad Michael featuring Saenz “Intentions” below and follow him on Instagram. Stay Global my Friends!