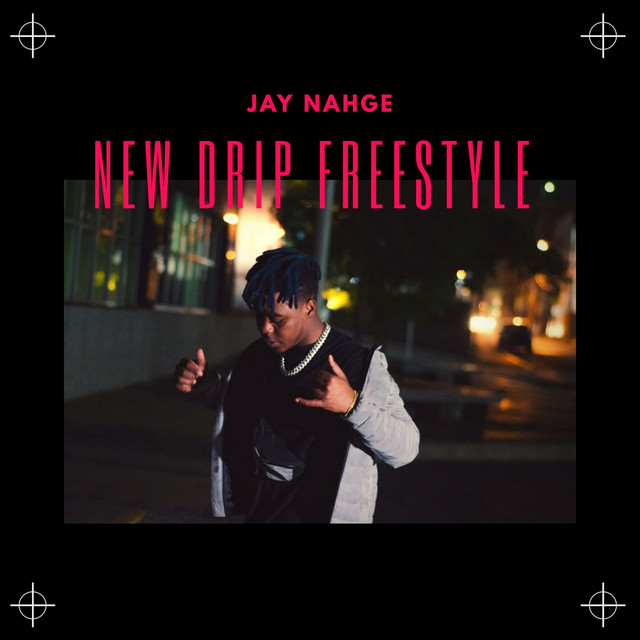 One of the most refreshing things to hear in Hip Hop, is an artist being lyrically on another plateau. In a time where vibes of the music are very important, it’s also important to give people something that can’t get from any one else. That mastery in the music that help it stand out in a way, to let you know only someone of supreme talent can make music to this level. That’s the feel that Jay Nahge has on his “New Drip Freestyle”. A record that showcases his major talent to the fullest. He was gracious enough to take time to breakdown his latest work. Below he breaks down his Master Pen.

Who is Jay Nahge the artist?

Jay Nahge is one of Trinidad and Tobago most versatile artist. The 28 year old is known for being the best rapper in Trinidad but also has songs that are rnb, dancehall and the music of his homeland SOCA.

What inspired the lyrical approach to your “New Drip”?

New drip freestyle was inspired by getting some new drip. I was feeling hella cocky getting my new jewelry and decided to flex on a beat real quick. Really just having fun and brining hard bars.

If I back out they still ain’t next, my name in rooms I ain’t been in yet. I’ve often been told many times that from corporate to private meetings, my name was being mentioned a lot for the work I was putting In. A lot of the times you don’t know but people are talking about you.

I’d give it a solid 8.5 and only because it could have been longer, which I did have more but I decided to cut it short so people replay it more lol.

What can people expect next from Jay Nahge?

Well I’m in LA currently working with a lot of big name producers and being presented with a lot of opportunities. What you can expect for sure is for me to make my country proud and to do it in a way that’s never been done before! Please stay tuned 🥤

Check out Jay Nahge “New Drip Freestyle” below and follow him on Instagram. Stay Global my Friends!