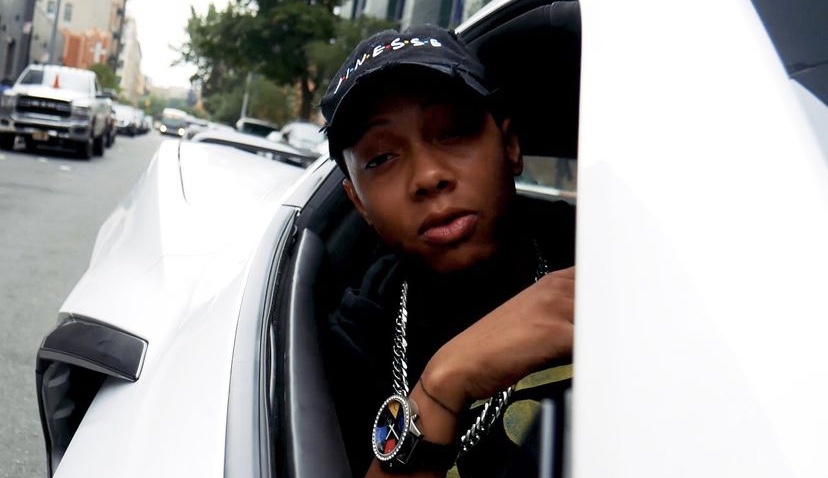 In Hip Hop music its not enough to sound like a star. It’s truly a genre that has become a culture, that expects for it’s biggest artists, to look like a star as well. Having that presence to you, when people check you out that you sound like the person they’re hearing. That element is something that separates a lot of artist from being on top, and MKHL is headed to the stars with his new engaging visuals for “Distant” featuring Jadakiss.

MKHL brings more life to his new must hear record “Distant” featuring Jadakiss. The music and visuals are equally engaging, as you gives you a thrilling ride of New York, while lighting it up with his presence that is impossible to ignore. He’s on full bloom and you see it in the bravado in his art, while the music knocks even more on this hot display of his artistry.

MKHL featuring Jadakiss “Distant” is that super dope music you want to hear, as well as see from your favorite stars. He gives his established fans the excellence and high energy style that he’s known for, and gives his new fans every reason to keep coming back for the vibes he blesses us with in every release.