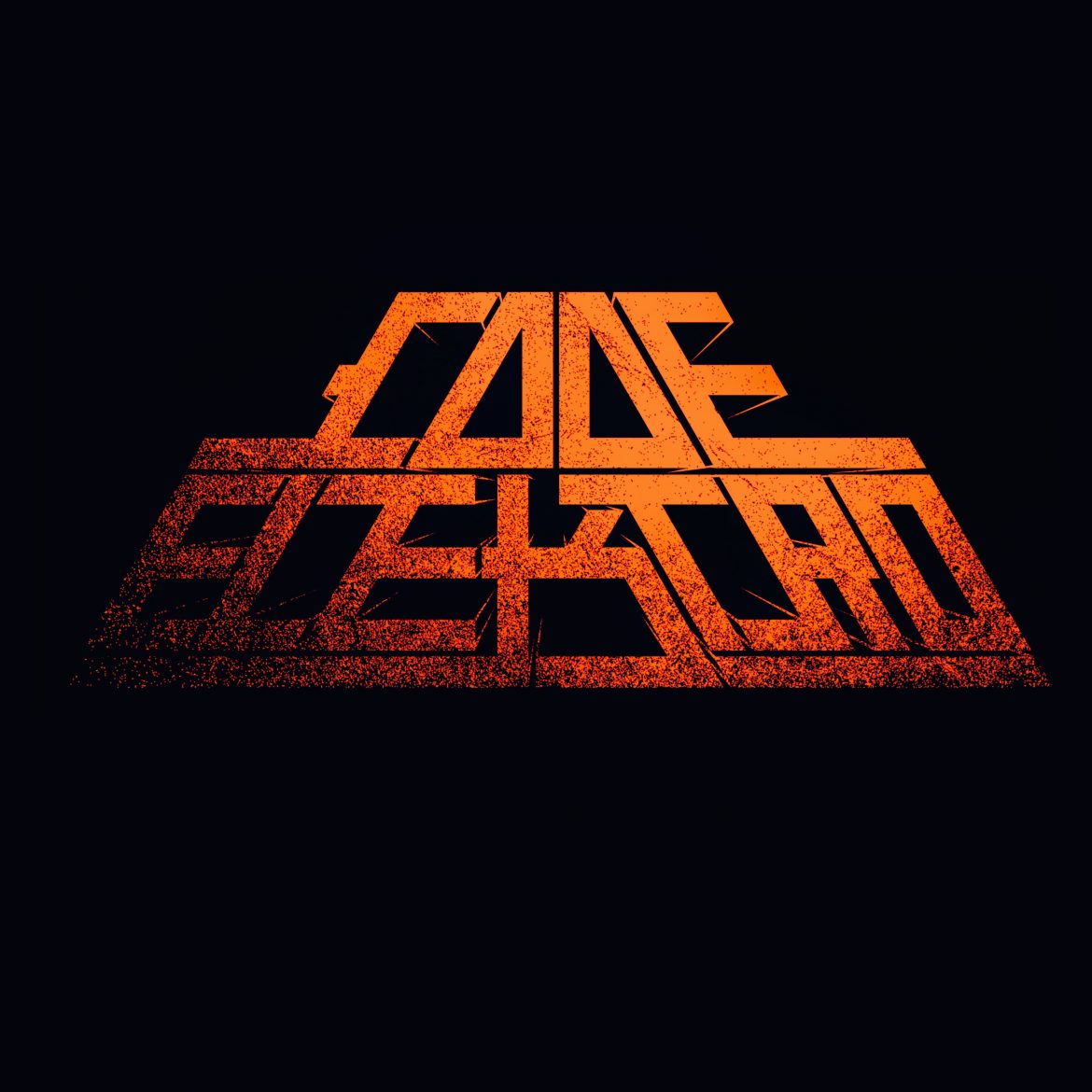 One of the most impressive things to do is tell a story through music. Being able to craft sounds that work together to create a world around the listener to explore, as they get to enjoy music in a whole new way. That type of innovation and creativity puts into the music, is always refreshing to hear in a time where you can feel like you’ve heard everything. Code Elektro brings you amazing innovation with his new song “Beneath a Scarlet Sky”.

Code Elektro makes a synth wave masterpiece like no other on the new song “Beneath a Scarlet Sky”. The magic of synths is that it brings lights to the music. That shine to the sound that feels big time to hear, and that magic shines shines to the fullest on this record. The sound has a thrilling approach to it, as he begins us to a new frontier courtesy of his exciting sound, that creates an experience for the listener to get lost in.

Code Elektro’s “Beneath a Scarlet Sky” is a true masterpiece that captures the art element of music. It thrives in it’s ability to do something original, and daring to make a sound that you can only get from this talented creative. Each second is as good as the next, to take the listener on a musical ride of a lifetime. Hit play now and explore the world of Code Elektro’s sound.

Check out Code Elektro “Beneath a Scarlet Sky” below and follow him on Instagram. Stay Global my Friends!