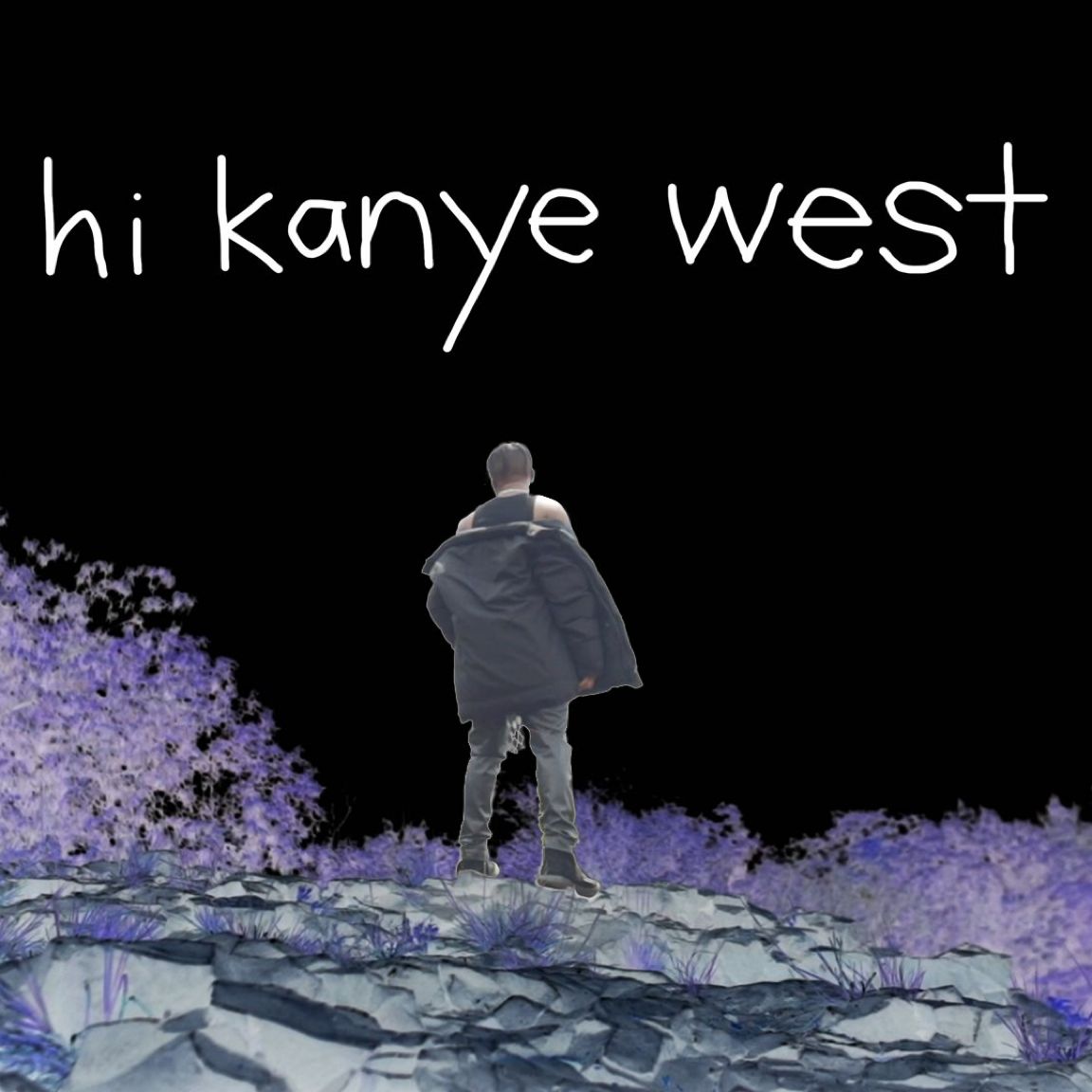 Through time the culture has seen its fair share of legends, but none of them have been as influential to the post 90’s era of music like Kanye West. Before Kanye music was super street and macho with everyone being as tough as possible. When Ye came onto the scene is was the first time artistry was the focus, and he had a the look to match with polos and fitted jeans that made him stand out from the streetwear of the time. You can hear his influence in a lot of music today, including the new release from Samad Savage called “Hi Kanye West”.

Samad Savage gives Kanye West his roses on the new song “Hi Kanye West”. The song is the perfect ode as he gives his all to the music, to make sure he gives it up for the legend. The verses are filled with many references and wordplay dedicated to the legend. The lyrics do their job to the fullest, but also the beat switch ups as well with him covering classic records that fans will be able to enjoy to the fullest.

Samad Savage’s “Hi Kanye West” is what Hip Hop is all about. He’s able to bring a fresh approach to classics while also being able to give it up to some so influential to not only him, but to the culture. He brings a golden age prowess to his emceeing, with a nice touch of soul to the music to make you feel the music, as he gives Ye the full bouquet.

Check out Samad Savage “Hi Kanye West” below and follow him on Instagram. Stay Global my Friends!