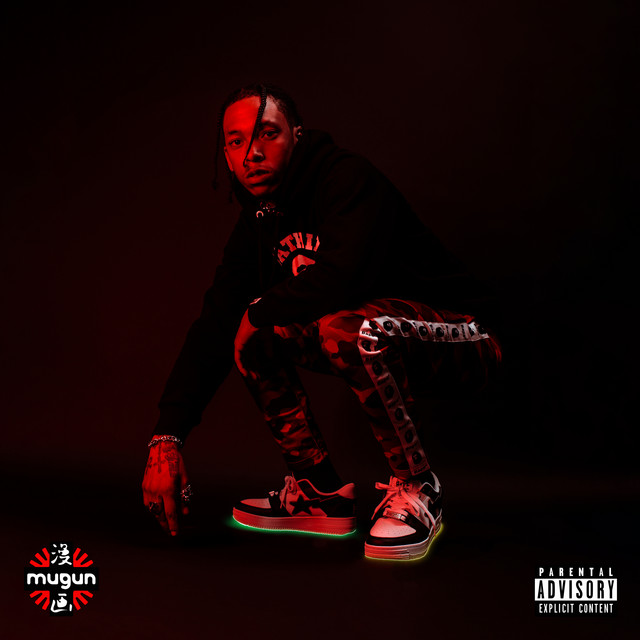 If there’s any genre of music that the people have seen grow its Hip Hop. A genre started in the streets of South Bronx, New York, to becoming this worldwide phenomenon like no other. You went from only hearing Hip Hop from one area, to now you can hear major flavor coming from any part of the world, with sounds that are beyond impressive. Coventry’s own Mugun is the perfect example of that appeal on his new song “Underglow”.

Mugun brings undeniable lyricism and star presence on his new song “Underglow”. He bring so much flavor in one record, it’s a task in itself to pick one area to start to marvel at. The production knocks to the fullest with strong bass that knocks for him to take over. His flow is exciting for every second with a commanding feel to his style that makes you buy in, while he lyrics are packed with major flavor to show he’s the real deal in every way.

Mugun’s “Underglow” is the super dope Hip Hop that you can play for anyone and they will love. His supreme talent makes him defy subjectivity of music, with each element of the song shining to the fullest to give the people all they can want and more. If you want to hear a special record that pushes the culture forward majorly, then hit play now and enjoy this incredible record from Mugun.