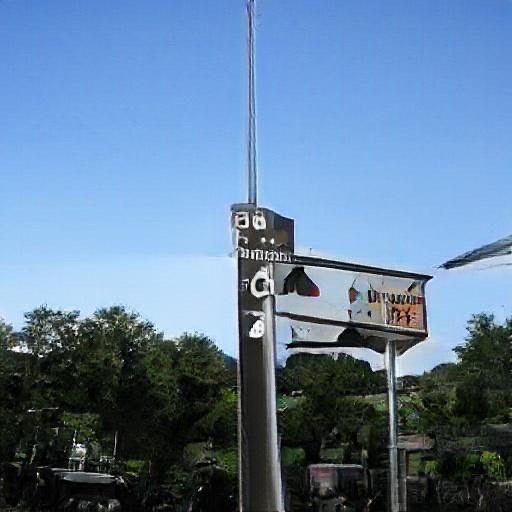 Music is in a place, where there’s more music than one will ever need. Countless releases dropping daily, but with all the music that is out it can lead one to fill like music lacks innovation. So many songs sounding like each other, one can feel like there’s no more room for creativity, but groups like apocalypse l8er give that fresh reminder that there is so much more room for new exciting sounds to flourish. A production, songwriter duo with members Curran and Marshall, bringing an exciting sound that shines like their newest release “Squares”, that is an out of this world fun experience of music to take in. They were gracious enough to take some time to answer some questions for us. The Producer Spotlight is on apocalypse l8er.

Who is apocalypse l8er the Producer?

Apocalypse L8er is a team of two singer-songwriters and producers, Marshall Quist and Curran Birdwell.

Curran: I’ve been producing for the last 6 years. I started with Reason Lite and switched over to Ableton after about a year. I started playing the Bass guitar before I starting producing and realized that a lot of my musical ideas

Marshall: I’ve been producing for about the same amount of time, since my old guitar teacher introduced me to Logic Pro. I started off playing piano, and then switched primarily to guitar a few years after.

Curran: I use Ableton Live. I love Ableton it’s an extremely creative tool for me. For me, it’s more than just a software l, but a whole instrument that is extremely expressive.

Marshall: I use Logic Pro. I love the intuitiveness of the UI, as well as some of the extremely helpful tools like flextime and the amp modeling.

What’s your creative process for your song “Squares”?

Squares was primarily the result of one recoding session. It was one of the first Apocalypse L8er songs we made. We were jamming and then recording over the quickly growing track. Marshal played guitar and I (Curran) played bass. Then we layered a bunch of fun synths on top of that. The original version we released on Street Magic was Squares (slowed and reverbed) which is a play on the internet genre. More accurately this version is slowed, chopped, reverbed, delay, and squashed. For our Street Illusions release, we decided to release the original version of this track without the many effects we decided to add on top of it.

Curran: My favorite Apocalypse L8er pieces are the songs that Marshall primarily writes and records on his own and then sends to me and let’s me do whatever I want to with them. Dot.org is the best example of this. Marshall sent me some stripped back clean guitar and vocal recording, as well as some keys and synth ideas, and just let me take over from there. Working on a track like this can give you a very different perspective on it. Added string sections, distorted sub bass and drums, piano parts, weird atonal noise synths and more. A lot of the songs we release we work on as almost remixes of a original track that we may or may not ever be released.

Marshall: I agree, apocalypse l8er has been my favorite project I’ve ever worked on. It has really helped me stretch myself as an artist, and make a lot of songs in styles I never would have thought about before. It’s also helped me become a lot more effective at collaborating remotely. Our creative approach is forced to be unique since we are currently in different states so we can’t do as much real time collaboration, which I think adds another interesting layer to our music.

Curran: I would love to collaborate with a more pop artist. I think we could bring a lot to the table production wise. I would probably choose Billie Eilish (and Finneas), Lorde, Olivia Rodrigo, or a Brockhampton solo project (maybe Bearface).

Marshall: I think doing a pop collaboration would be really fun. I’d throw some names like black midi or A. G. Cook into the mix also.

What’s next for apocalypse l8er?

We have another album that will hopefully be released by the end of the year. A couple of the tracks are already mostly finished, so we should have a new single for it pretty soon. We also definitely want to step up our online presence

Check out apocalypse l8er “Squares” below and follow them on Instagram, Marshall and Curran. From Global With Love.