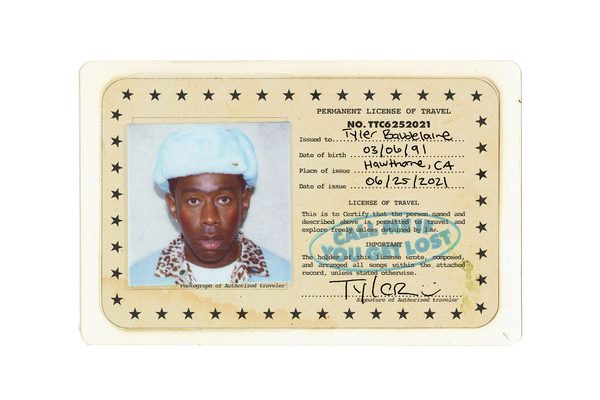 Fresh off a stellar Lollapalooza performance, Tyler, the Creator, has his eyes set on the road. Tyler has announced the Call Me If You Get Lost tour, set to bring in Vince Staples, Kali Uchis, and Teezo Touchdown.

The new tour will play 34 arenas around the country, announced by an official “travel itinerary” dropped on social media. Tickets will go on sale this Friday at 10 a.m. local time at callmeifyougetlost.com.