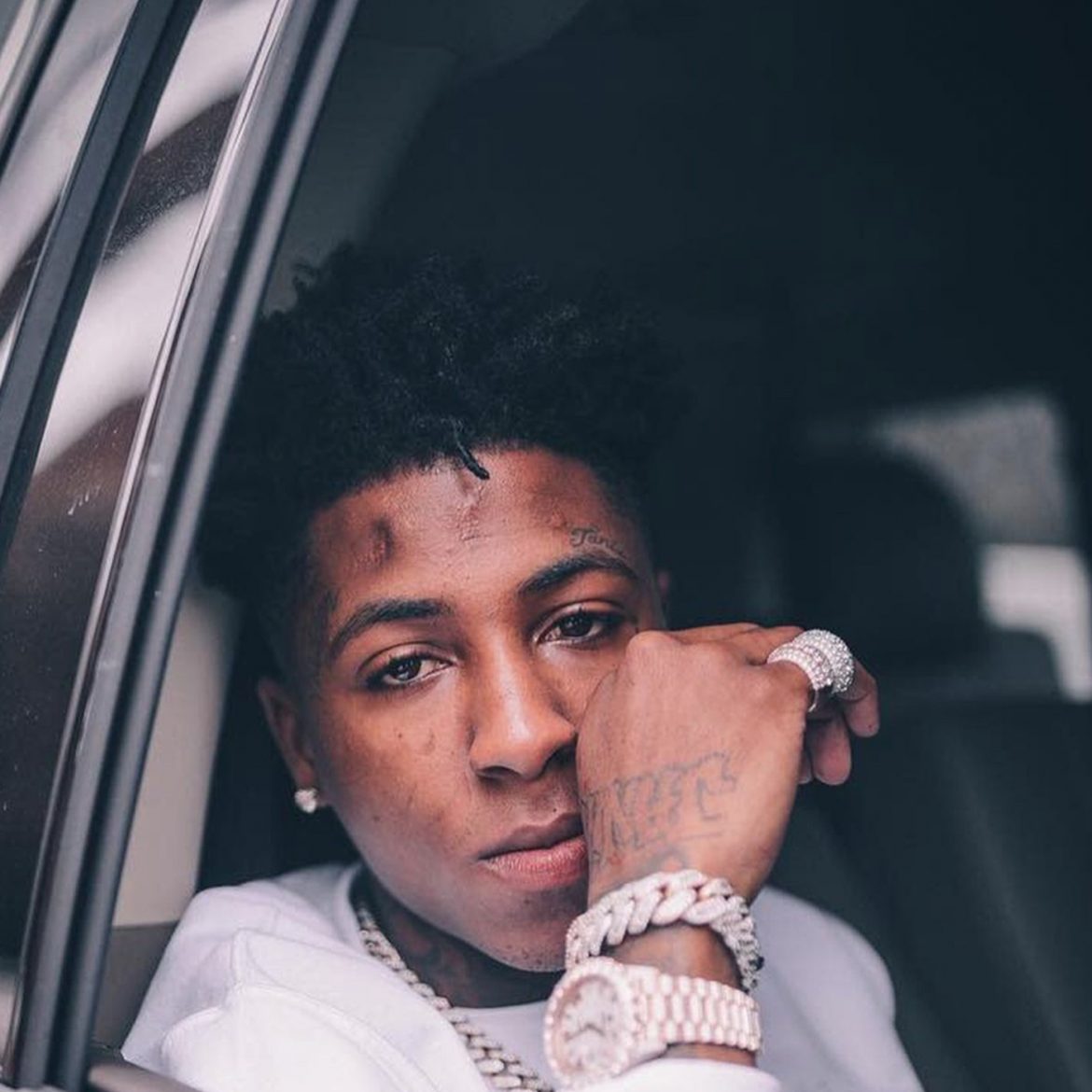 YoungBoy Never Broke Again’s bond was denied and he will remain in jail until his trial, according to Complex. YoungBoy is considered too dangerous to be released following his multiple charges of gun possession in Louisiana.

“[YoungBoy] is a danger to the community, [and] no condition or combination of conditions will reasonably assure the safety of any other person and the community,” the court documents read.

During the bond hearing, Judge Scott D. Johnson highlighted the past crimes committed by YoungBoy and the chase he led police on prior to his arrest.

In March, YoungBoy was transferred to FBI custody after the LAPD pulled him over. LAPD and federal authorities attempted to pull over NBA YoungBoy on an outstanding federal warrant, leading to a pursuit before YoungBoy hopped out and attempted to run from officers. A K-9 unit assisted in finding the star. Inside the car that YoungBoy abandoned was a firearm.

While NBA Youngboy is behind bars under federal weapons charges, the Baton Rouge rapper has still been finding a way to keep in contact with the public in his absence. In Youngboy’s most recent message, the rapper confirms that he is expecting a child with his current girlfriend, Jazlyn Mychelle. Youngboy also discusses how he feels alone in the world in the penned message.

“I have a hard time paying attention i then gave and i then been there for people without having nobody to be there for me even with people i talk to now if they wasn’t waiting to receive or been giving something already they wouldn’t be here,” the message began.

“I really just want to be there when my daughter born i want to be in the same house as her while she grow up i never had that experience,” YoungBoy added. “Jaz im sorry (ma’ma) i promise im sorry for every time i said something to another woman for every time they ever gotten the chance to come around ill give you anything for you not to leave anything to have you when its all said and done.”

While behind bars, YoungBoy and his team have continued to drop off new music, giving fans a new single, “Territorial.” The single comes without any plans for additional music, seemingly being a loosie designed to hold fans over until the future.