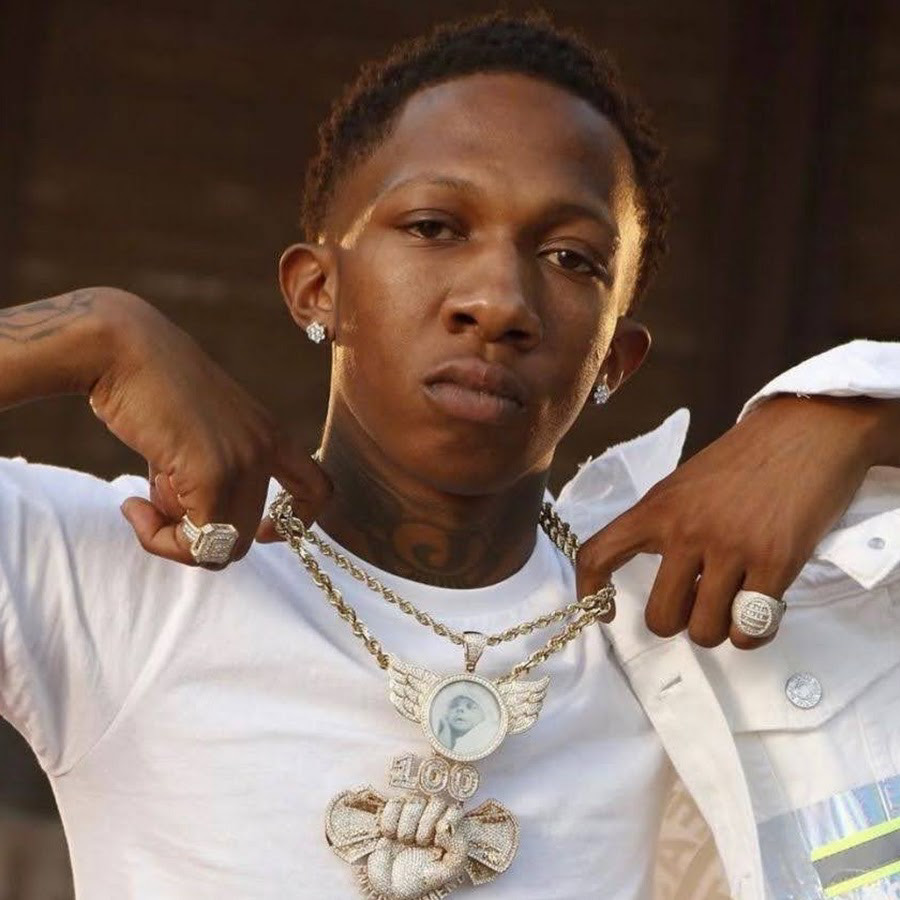 As much as people enjoy a light and melodic sound, it’s that hard sound in Hip Hop that always stops us in our tracks. Those street tales, over menacing beats that have a haunting theme to them, that paint pictures better than blockbuster films. That raw sound runs rampant in rising LA rapper TruCarr’s new song “Come To LA”.

TruCarr brings you to his city on this amazing display of music that shows just how dope he is on the new song “Come to LA”. The production is commanding and knocks, that pays major dividends with him styling all over it, that makes it enticing with every second. The vocal performance is packed with a signature swagger full of conviction, with his incredible display of emceeing that makes his presence felt on this smash.

TruCarr’s “Come To LA” is that music that sounds like a soundtrack to a city, with it capturing the raw essence of where he’s from. The music knocks for every second, and makes you turn it up to the highest level, while you take on the savagery of the music in a real way.