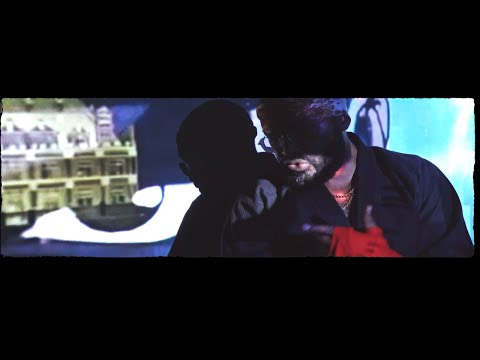 If there was any video game, that had an impact on Hip Hop, it would definitely be Street Fighter. A fighting game that originated on the Sega Genesis, that you can find referenced in many records throughout history. Whether it be the characters or signature moves the game is known for, all of it gets an ode in Hip Hop music, and Passport Rav gives it up on his new record “AYUKEN”.

Passport Rav kicks major flavor on his Street Fighter inspired record “AYUKEN”. Rav is a supreme lyricist, who has incredible lyricism on every track, including his latest release. His wordplay is beyond crazy, with slick metaphors that he plays with at will, as if he was on a remote hitting A, B, B, C to deliver a knockout blow on the competition. His powerful delivery to the fullest, and makes you feel the music more as he’s impossible to ignore, on this top grade record.

Passport Rav’s “AYUKEN” is another amazing release by an emcee who doesn’t miss, as well as the perfect ode to this timeless culture piece. The visuals are equally engaging as the audio ,with a Top samurai feel to paint the picture to the fullest, that will have you ready to hop online, or dust off a cartridge to get in the game.