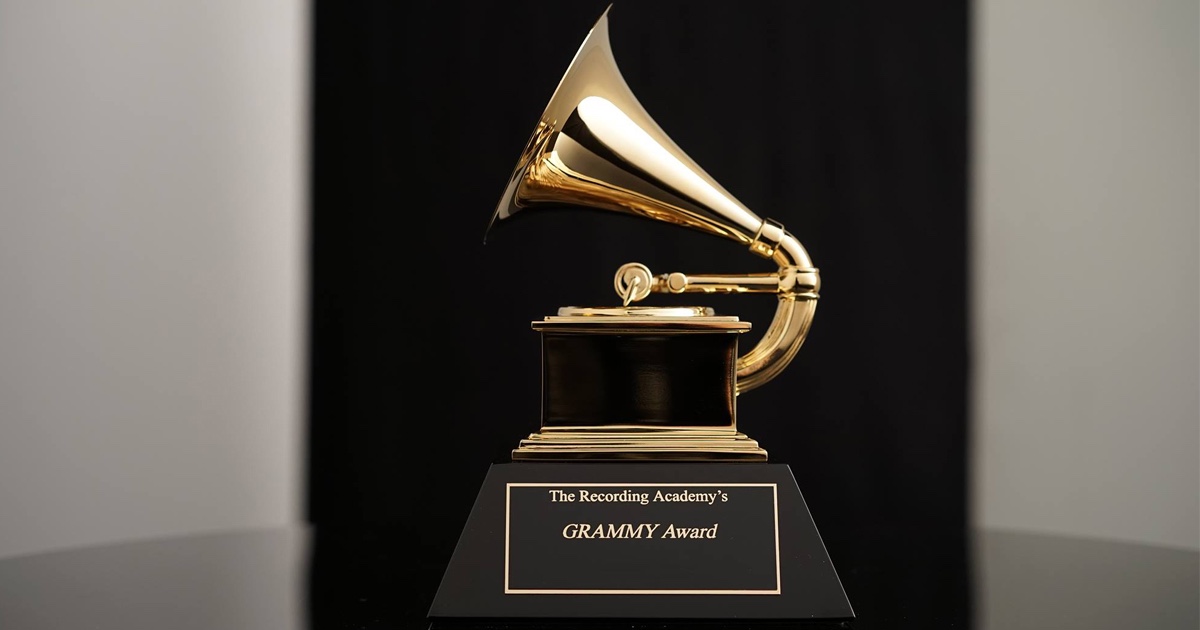 In its ongoing effort to increase diversity, the Recording Academy is inviting more than 2,700 music creators to join the organization.

Current membership represents 26% female and 27% from traditionally underrepresented groups. The organization’s goal of adding 2,500 female voting members by 2025 is 33% closer to reaching the milestone since 831 women joined since the initiative was set in 2019.

Kelley Purcell, vice president of membership and industry relations for the Recording Academy, told USA TODAY that diversity and professional qualifications are key to snagging an invite, but leadership potential is also considered.

“We want to find leaders and folks who want to be part of leading the academy into the future, and playing an ambassadorial role is a big part of that,” she said. “Membership is the lifeblood of the Recording Academy. It’s the foundation of what we do. The first layer is the Grammy Awards and participating in that, whether voting or submitting product, and we want to make sure every member is engaged in that process.”

While the Grammy Awards have endured criticism from artists and other music industry players for a perceived lack of diversity and transparency, the Recording Academy has implemented changes to address concerns.

Under the guidance of CEO Harvey Mason Jr., who earlier this week appointed two co-presidents as part of a leadership overhaul, the Recording Academy modified some categories and announced the elimination of anonymous review committees that determined nominations for several awards categories. They will now be determined by a majority, peer-to-peer vote among the 12,000-plus voting members.