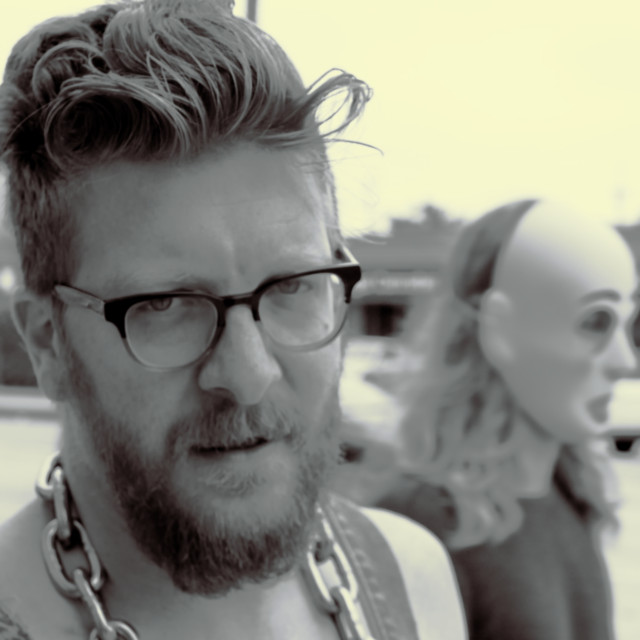 As much as music is an audio thing, it’s also just as much a visual one. The sounds working together to paint a picture for you, as the music comes to life and takes you on a journey of the mind, to make you explore the unlimited possibilities of life. That music isn’t easy to come by, but some musicians have a daring approach to their music that makes it stand out like no other, and that’s what Saint Nick delivers on his new song “I Bought A Gun”.

Saint Nick takes you on a thrilling journey on his new song “I Bought A Gun”. The music is strong and sets a commanding tone in the production that builds well, and sets the tone for the daring writing that comes to life. The vocal performance thrives in it’s tone, with it letting it’s presence be felt to not get lost in the music, but lets you feel the power of it to drive the message home to make it something that hits home, as well as show his talent off in a real way.

Saint Nick’s “I Bought A Gun” is what happens when an artist puts their soul in the music to make something that’s real. The song is truly one of a kind and has all the makings of a modern day classic. From the strong production, lyrics, and vocal performance, it’s done to a superb level that creates music that leaves you with more than you come with.

Check out Saint Nick “I Bought A Gun” below and follow him on Instagram. Stay Global my Friends!

One thought on “Saint Nick – I Bought A Gun”