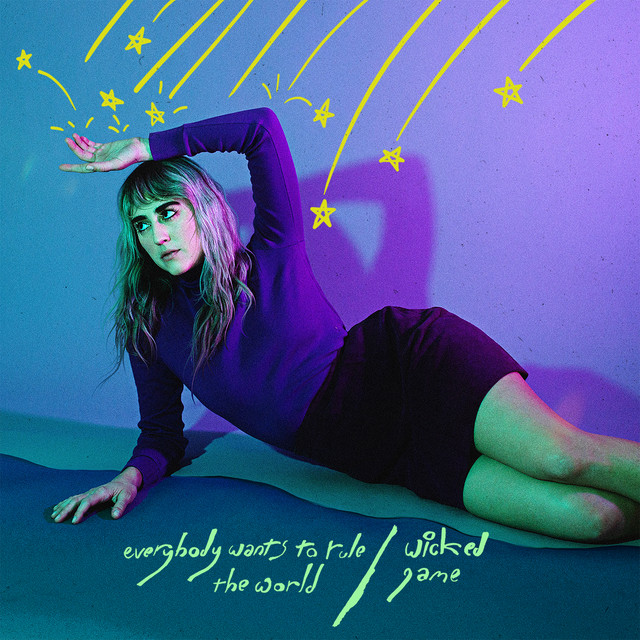 One of the toughest things to do musically is cover classic record. Especially if it’s one those records people deem impossible to touch. One of those records that made such an impact to the people, that one can feel the original is more than enough, but some people pull it off just right. When we seen Lindsay Starr covering “Everybody Wants to Rule The World”, we were a bit reluctant, but we she delivered was nothing short of a masterpiece.

Lindsay Starr delivers a classic with her own special twist on her cover of “Everybody Wants to Rule the World”. The music is able to capture the magic of the original, while she still makes it her own to make something truly special to witness. She’s masterful in her vocal tone as she captures a beautiful, and ambitious tone that you feel in your spirit, that glides over the production with ease, to make a record that makes the listener to feel like they are walking on clouds.

Lindsay Starr’s “Everybody Wants to Rule the World” is a daring display of music that pays off for this must hear talent. She takes with taking on a classic, but rises to the occasion to not only do the song justice, but shows off her major talent to make it the perfect release for this rising star.

Check out Lindsay Starr “Everybody Wants to Rule The World” below and follow her on Instagram. Stay Global my Friends!