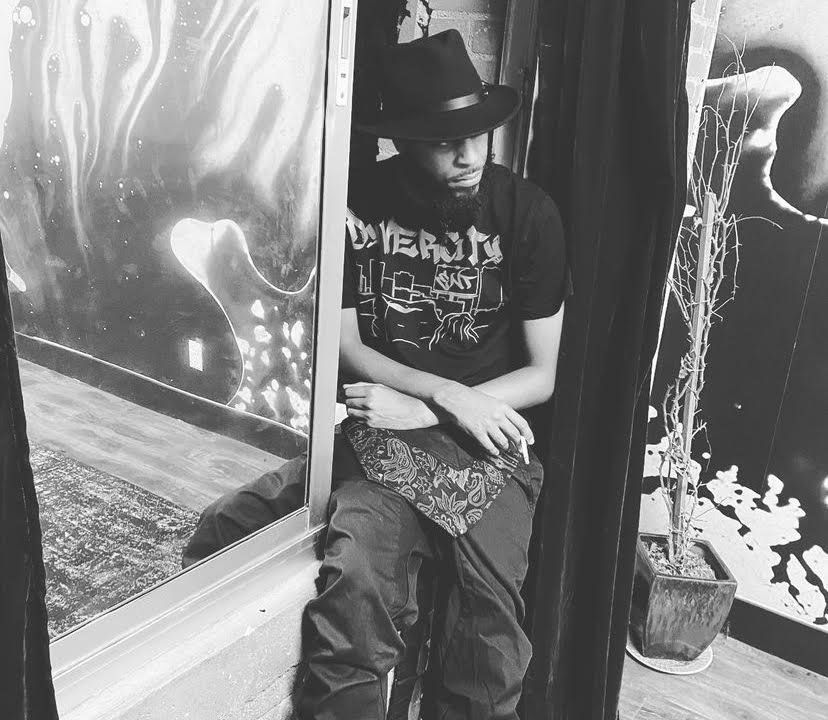 The difficulty to make it in music is at an all time high. Competing against so many different artists and sounds, it’s nearly impossible to gain traction in this crowded game. To stand out you truly have to be a complete artist. An artist who shines musically with different vibes, as well as have a certain charisma and star quality to you like no other. K-$TARS is one of those talents, with him letting his latest project “A Voice Unheard” speak for him. An 11 track masterpiece that flourishes in creativity that allows, his talent to shine to the fullest. He was gracious enough to take time to answer some questions for us. Below is the interview.

Who is K-$TARS the artist?

I’m an artist who first and foremost is a fan of classic lyricism. No matter what type of sounds, harmonies or rhyme schemes I experiment with, I have to have some clever bars somewhere in my verses. I’m an alternative rapper but I will never compromise that.

My biggest Influences are artists who broke barriers by daring to be themselves above everything. Without remorse or consideration for anyone’s feelings. Eminem, Kanye West, Kid Cudi, J.Cole, Black Sabbath, Juice Wrld, Kurt Cobain, Michael Jackson, Prince, Johnny Cash etc.

What was the creative process for your new project “A Voice Unheard “?

The process has always been to challenge myself to make a project that everyone can enjoy, regardless of age, race or where you’re from. My label is called DyverCity Entertainment which is a play on “diversity.” So many artists have a “type” of music that they make. I’m trying to create a wave that hopefully the fans and artists embrace and that can be implemented to their music. No one is all smoker, all happy, all emo, all trap. People are diverse. They have different emotions and feel all kind of feelings on a daily basis. My music reflects all the different vibes I feel throughout life. Making it genre-less. James Brown broke the rules and made music that felt right in his heart even though technically it didn’t make sense music to some people. It was James Brown music. It wasn’t in a box and neither is K-$TARS. Frankly, I make K-$TARS music.

How does it feel now that “A Voice Unheard” is out for people to hear?

It feels great. I’m independent because I obviously putting myself in position to make money from my music but it feels great because people all over the world get to hear it. My goal is to impact people’s lives in a positive way buy using my gift to make real down to earth music that you can resonate with and grow from.

I want fans to see that artists and other celebrities are people. Talented people but people nonetheless. They go through the same exact trials and tribulations that you do. Don’t let social media trick you. And I want artists to realize that you can be yourself, tell your Own story and you can still be accepted, respected AND profitable in this game. I want them to not b afraid to do that.

Learn your craft. Learn, research everything. Anything that musically correlates to your vision and also put that time in to learn the business.

I’m gonna continue to promote this album and begin recording the next one soon. Take it one day at time and keep moving foward. Thank you for that  Awesome review on my album for real. That was great and hopefully we’ll work again