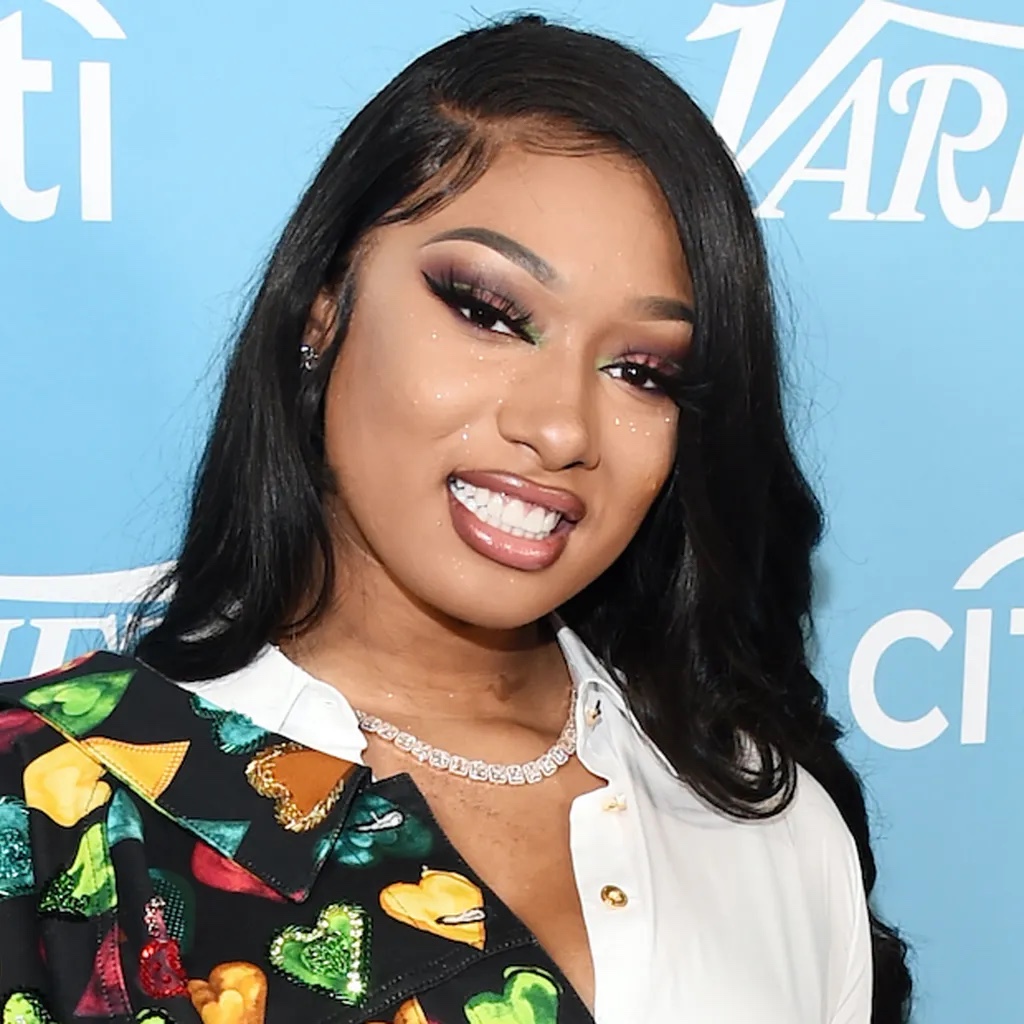 Megan Thee Stallion is one of many celebrities and influencers that are partnering with Snap Inc to bring reality series to the app. According to Variety, the new shows include new and renewed Snap Originals targeting Snapchat’s younger app-users.

“Off Thee Leash With Megan Thee Stallion,” and the other shows will be a part of the company’s 128 Snap Original series from 68 partners that have hit the app to date. Variety reports, more than 400 million people watched shows on Snapchat last year, including over 90% of the Gen Z population in the U.S., according to Snap.

According to the synopsis of the show, Megan will be joined by celebrity friends and their pets hosted in “a way that only Megan can.” The Houston rapper confirmed the news on her Instagram Wednesday, May 5.

“As you all know, I am one of the best dog moms on the planet. The whole entire planet. And I really want to invite some other pet parents to come and get wild with me and my boys on the hot girl ranch. Thank you Snapchat for helping me put this together. Get ready for “Off The Leash with Meg Thee Stallion.” said Megan.

the Hot girl also shared her new hottie merch, which includes “Thee Hot Dog Collection”. The premiere date of the Westbrook Media-produced unscripted show has not been confirmed yet, although it is expected to release in 2021. “We are constantly trying to find stories that we think will resonate with our audience, coupled with talent and creators,” said the head of Snap Originals, Vanessa Guthrie.

More shows coming to Snapchat are “Meme Mom,” a docuseries from Maven, following Nicole TV, Coming Out, starring Manny Mua and six young members of the LGBTQ+ community as they prepare to come out, and Charli Vs. Dixie will star viral content creators Charli and Dixie D’Amelio as they face off in challenges.