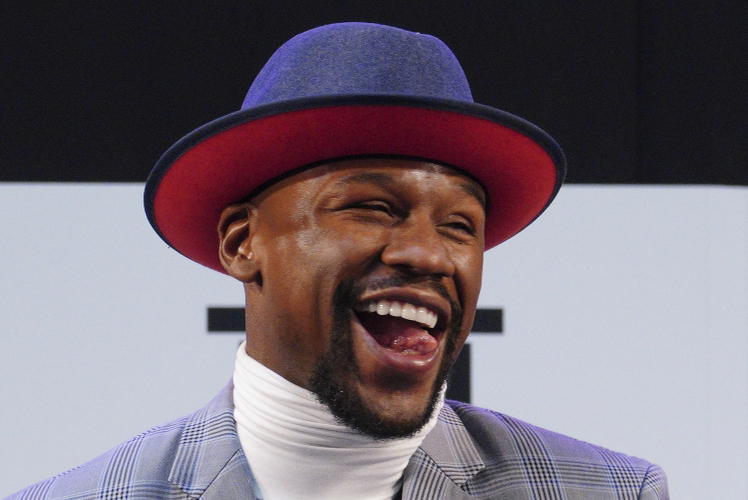 One of most culturally polaringzing sports figures ever is Floyd Mayweather. A once in a lifetime talent who rose to prominence with incomparable skill and an unapologetic brash style to him that made him an iconic legend. A true inspiration for every one out there, specially people from his hometown Grand Rapids, Michigan. Jomo Kenyatta II is able to capture that feel on his new song “Floyd Mayweather”.

Jomo Kenyatta II gives the perfect ode to the boxing legend on his new song “Floyd Mayweather”. The song embodies the title with hard rhyming packed with edge by this emcee, with him bringing a commanding presence you can’t ignore. The raw flow delivers everything to perfection, as he dodges the haters, and delivers his punchlines with masterful precision to make a record that doesn’t miss.

Jomo Kenyatta II’s “Floyd Mayweather” is an impressive body of work that is truly Hip Hop gold, for people everywhere. It’s a record that doesn’t slack for second, with a bold approach that is fearless and engaging to deliver something must hear. That brash energy that Hip Hop, as well as Floyd is known for shines bright on this super dope record.

Check out Jomo Kenyatta II “Floyd Mayweather” below and follow him on Instagram. Stay Global my Friends!