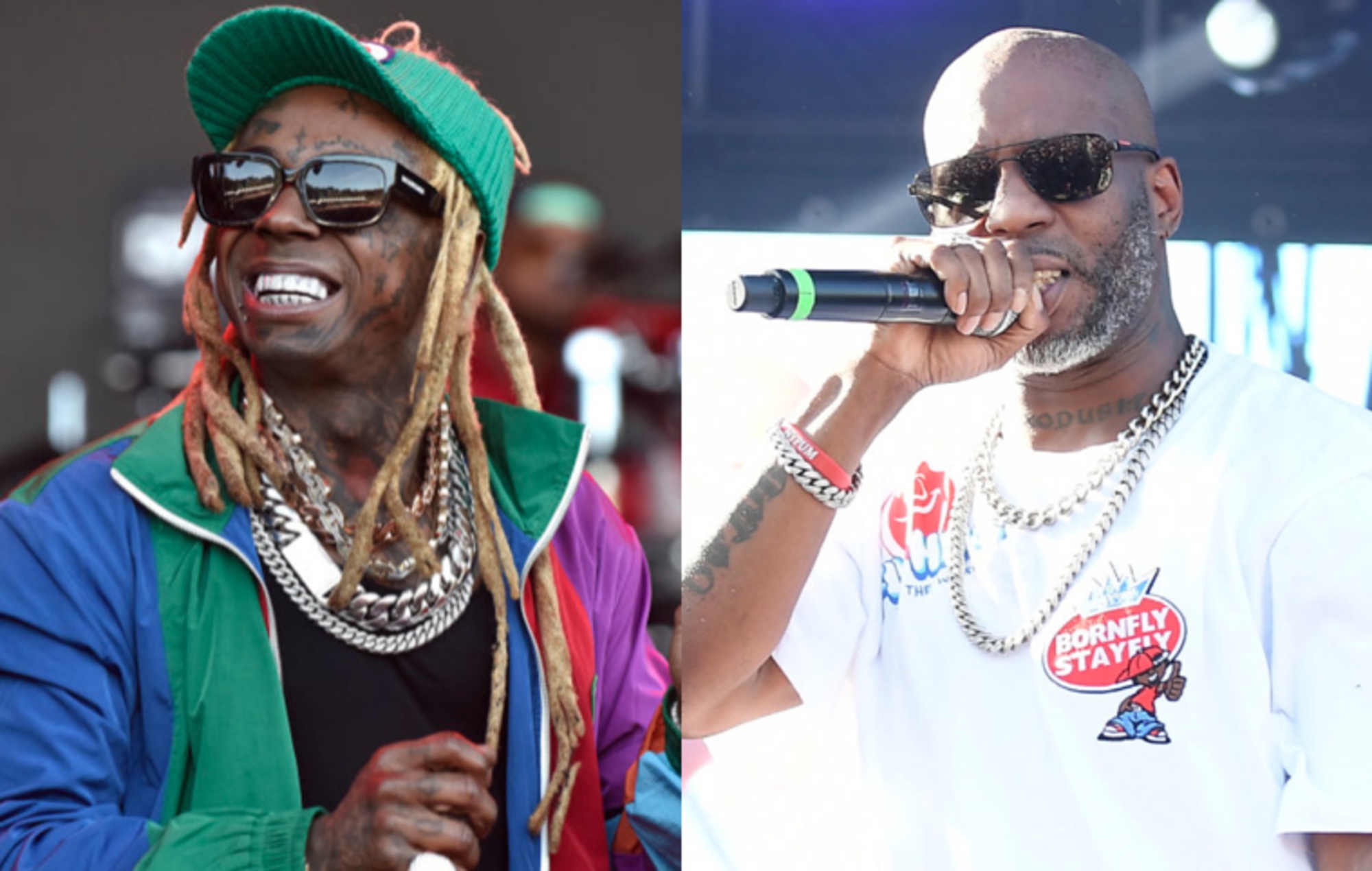 Many artists who worked with DMX have paid their respects since his untimely passing and former Cash Money Records standout Lil Wayne paid tribute to the Ruff Ryder legend during this past weekend’s Trillerfest in Miami.

Tunechi told the capacity crowd about his early days with Cash Money and their joint tour with the Ruff Ryders in 2000, saying, “You see, when I was a younger kid we used to be on tour a lot, like six months out the year and we used to go on tour with another record label because we used to have so many artists. We didn’t have to have no opening acts because we just needed another record label and it was just us and them. So back then, we went on this tour called the ‘Cash Money Ruff Ryders tour. See, being from New Orleans, it’s so far away from New York and Cali and shit like that we didn’t know if it was real when we seen it on TV, the New York guys, the LA people. So when we saw DMX, we all fell in love.”

Not long before his death, DMX revealed that Wayne had laid down a verse for his new album.