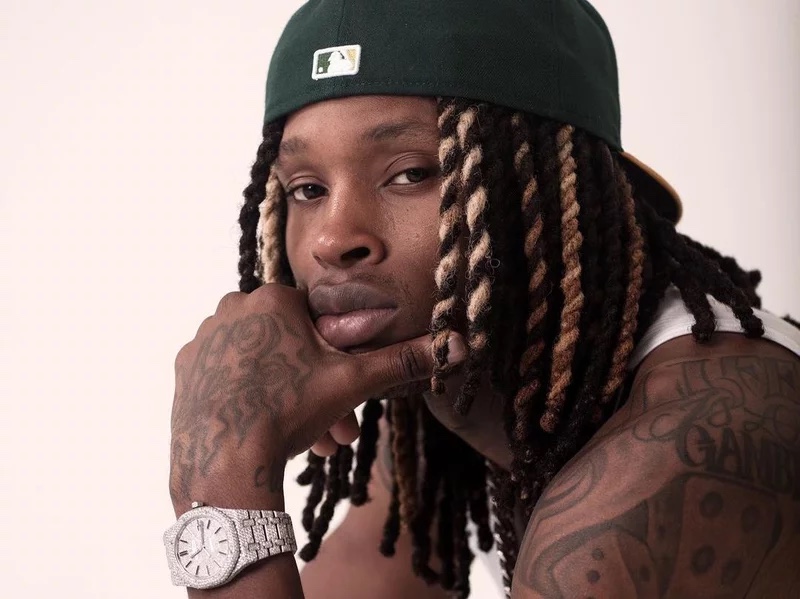 The Recording Industry Association of America (RIAA) has made the news that King Von’s “Took Her to the O” on his album has officially gone platinum. Following up with “The Code” that has gone gold featuring Polo G.

This marks the second platinum hit from the singer, the first was Crazy Story. King Von’s manager stated that the rapper could possibly have at least 300 songs in the vault.

“Just going through my notes, I found a hundred songs, not released,” his manager stated after referring to Von as a workaholic. He then states that Von would always want his input on a song that he was working on, so he took it upon himself to really see how many songs Von had in the works.

Rest in peace to King Von.