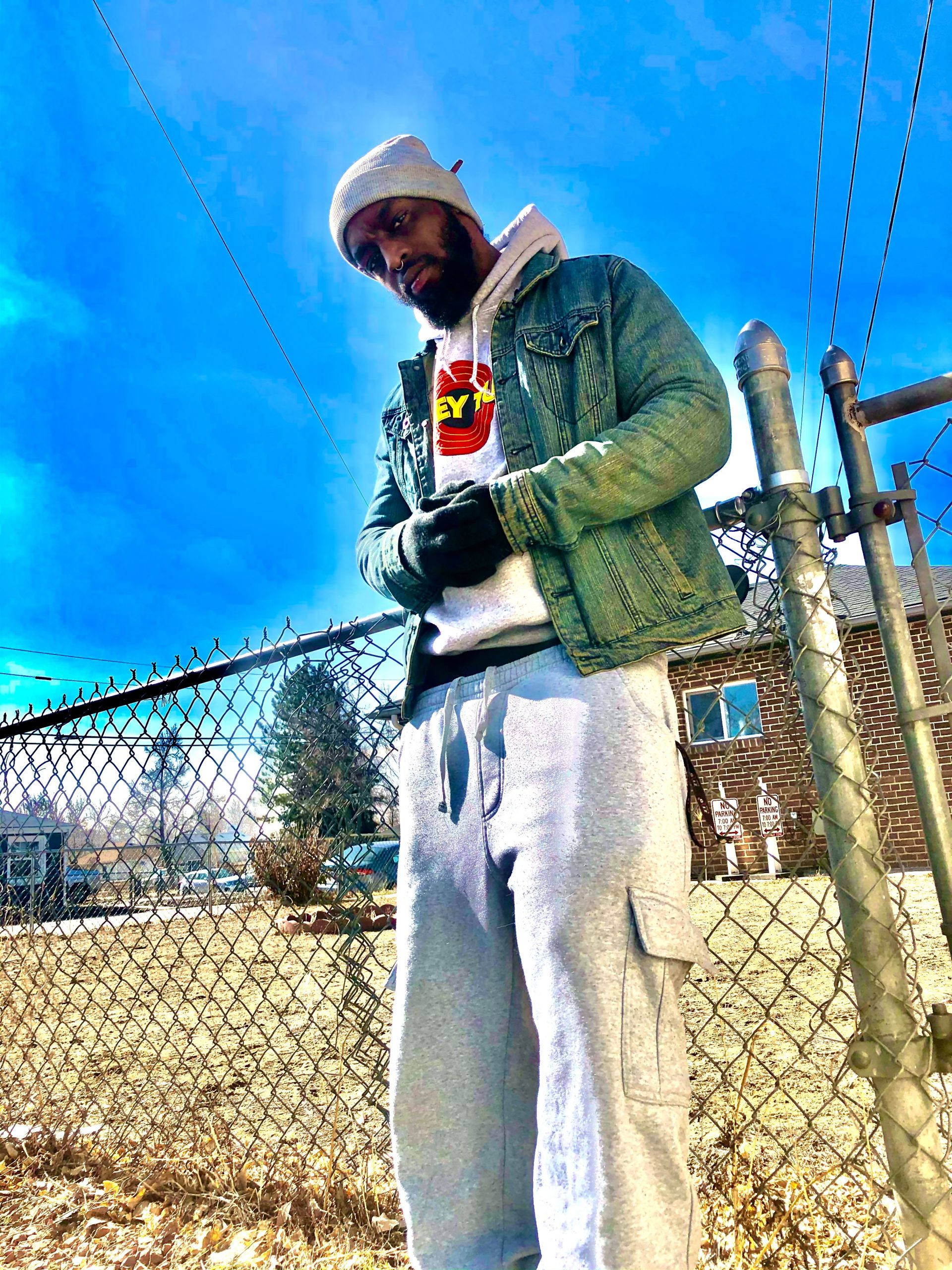 An artist that makes you buy in is an artist with presence. An artist with a commanding energy to them that makes them impossible to turn away from, as you get engulfed in the waves of their artistry. That type of energy is a thing of starts, and IRAHJON shines in his pursuit of greatness. After we heard his song “AY CARAMBA” we had to know more about this promising emcee. Below is the interview.

Who is IRAHJON the artist?

IRAHJON is the epitome of solid. Not in the sense of street credibility; but in the sense of something bigger than all of us. There is a solid connection between his music and relativity of all walks of life. It’s not soft but doesn’t push the gangster agenda. It’s not hippie but is affluent in the mention of marijuana usage. It has an all around feel. He’s a Midwest rapper with a down south flow although you can find him displaying a number of different rap styles and abilities.Besides casually reminding us all that being human is fine, the artist IRAHJON is an advocate for the people, reminding them to keep pushing towards their goals with his #KYTS , which means to

“Keep Your Tenacity Strong”.
“We all want to win, but first you have to finish the race”       ~ Irahjon

Lil Wayne is who I grew up on. Growing up in the area where he was always the hottest, I couldn’t help but be influenced by Wayne. I also grew up on 50 cent and a lot of golden age rappers such as DMX and Jay-Z. You could say that my lyrics are not complex but advanced;  and that I have the ability to deliver them with such charisma as a Wayne type character. They have also made me great at storytelling and helping people connect with my sincerity. The best part is I can create a great melody without mumbling into auto tune.

What was the creative process for your song “AY CARAMBA” ?

Before writing and recording “AY CARAMBA”,I felt I needed to make a pivot in my music career. I’ve had all kinds of songs I have put out in the past but never an official album. “AY CARAMBA” became the first preview to my debut album. It means “oh no” basically. That’s the vibe I was trying relay to any competition, opposition, or the industry; because i always go hard and I’m coming in hot. I thought that’s how they should feel adjacent to my energy. That thought is what formed the end result throughout the writing and recording process. Generally I use my current feelings at any heightened period of times to be a catalyst for my creative process. I just get in my feelings.

Winning is great but who are you winning for? I want people to question that. Then I want it to have a positive affect on their ability to motivate themselves after listening to my music. Life is hard but that just means you should go harder. Stuff happens. How are you going to deal with it? Lastly, quitters never win so you should keep your tenacity strong.

No matter how big you get, never stop putting in work. It will go farther after you’re gone. Also, have more than one form of revenue so that eventually you can have more free time to work on your craft with less interruption from life.

I’m always working on new music so you can expect a lot of content coming the rest of 2021. My last show was in 2019 but I launched my own business in 2020 (The Homegrown Capitol Tours) that showcases artist of all genres. I also plan on getting my name further out there with the use of my newly generated outlet.