get up and moonwalk with your friends to chillpill’s latest hit.
Skip to content
You are Here 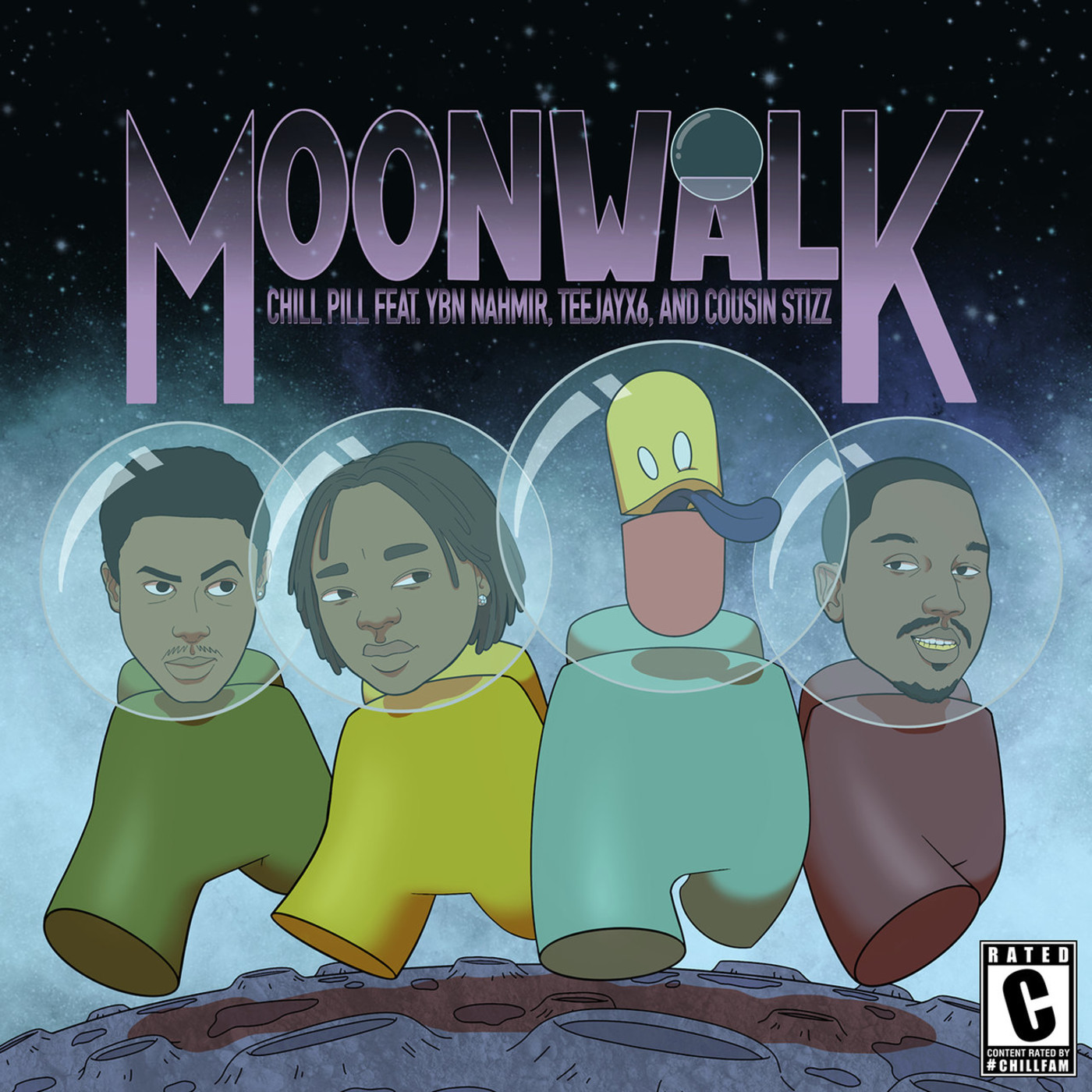 578,520 is the number of minutes since COVID-19 turned the world as we know it upside down. 578,520 minutes we spent indoors wondering when the next time we’d be able to be outside and just vibe. Well, my friends, it only took a vaccine and two minutes and fifty-six seconds to bring us back to what summer means – cutting loose, having fun, and partying to certified bangers. On April 16, chillpill dropped “Moonwalk,” his latest star-studded collab.

The up-and-coming producer started the year off with his hit Rico Nasty and Soleima collab “Lil Bitch,” and came back with a vengeance with his star-studded “Moonwalk.” The certified banger brings the likes of YBN Nahmir, Teejayx6, and Cousin Stizz together for a summer anthem about fun, living your life, and simply not giving a fuck. This song showcases chillpill’s ability to blend disparate styles and produce an A1 bop. On top of the hard-hitting production, Cousin Stizz offers a playful hook and verse while YBN Nahmir brings the bounce influence of Bay Area rap and Teejayx6 ends the song with his rough and ready scam rap sound inspired by Chicago era rappers.

Along with the release of the song, chillpill dropped his accompanying space-themed Moonwalk video game.

A collab from our wildest dreams, you have to wonder what other tricks chillpill has up his sleeve? If anything, we know he is the producer to watch.

Check out chillpill featuring YBN Nahmir, Teejayx6, & Cousin Stizz’s “Moonwalk” below and follow them on Instagram. Stay Global my Friends!