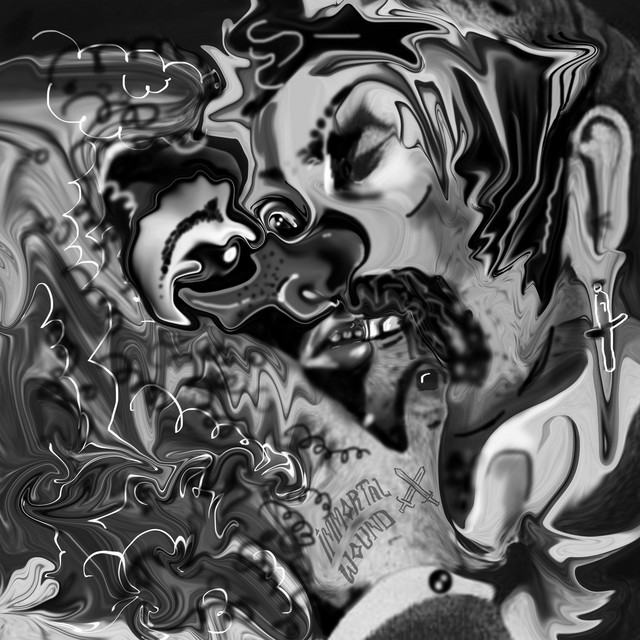 As much as music is an audio thing, it’s also just as much a visual one. The sounds working together to paint a picture for you, as the music comes to life and takes you on a journey of the mind. That music isn’t easy to come by but some musicians have a daring approach, to their music that makes it stand out like no other, and that’s what Immortal Wound delivers on their new song “sodium”.

Immortal Wound brings a work of art to life on the new song “sodium”. The music has a cinematic funk tone to it, that makes you not on feel the music but see it, as it straps you for a thrilling ride that you’re exciting to experience, with a spoken word approach to the vocals that plays the perfect guide for the record. The innovation in the music puts it in a special class of artistry, with so many different elements telling a story, as you marvel at the work and get lost in music.

Immortal Wound’s “sodium” is the perfect record to showcase the art of music, and the power it has when people are bold and daring enough to take chances in the music. You can listen to the music and tell there was no formula used, but just a common goal of making the best music possible, and it works to perfection for this amazing collective.