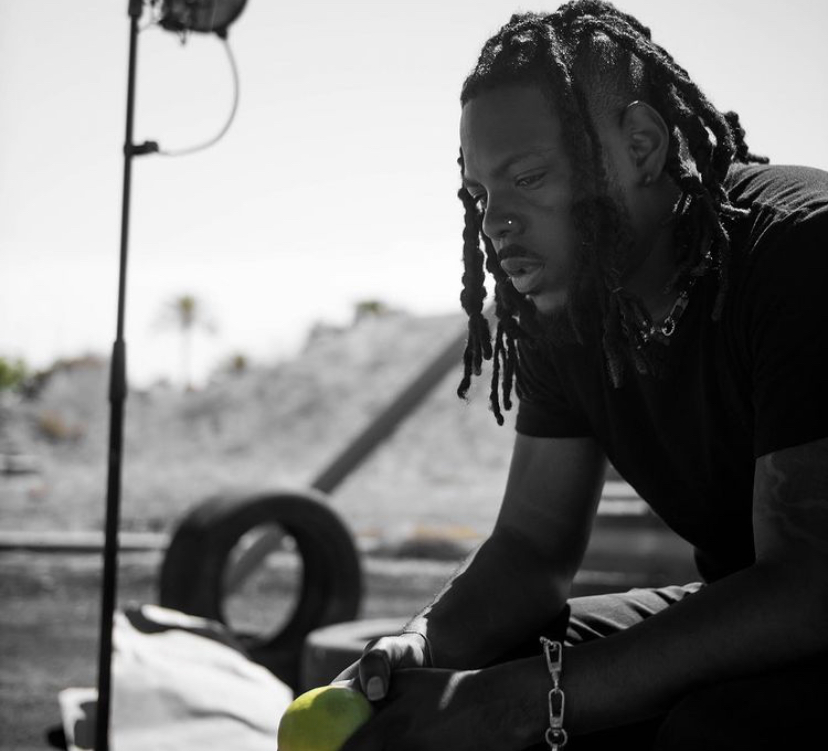 Everywhere has it’s own sound of Hip Hop but the place that encompasses them all is Michigan. The birthplace of some of the most iconic music figure from the birthplace of Motown, to Hip Hop legends like Eminem, and even new comers like Tee Grizzly. The Michigan rap sound is a perfect blend of high energy, hard lyrics, with an undertone of inspirational hustle to it. That sound you hear in MATTHEY WILEY’s music. A Michigan native whose set to make a real impact, with songs like his new anthem we all can be proud of called “Michigan”. He was gracious enough to take time to answer some questions for us, below is the interview.

Who is MATTHEW WILEY the artist?

As a artist i am infatuated with juxtapositions and the dualities of things like the colors Black and White. So alot of my music like dark happy. Ultimately i am a leader of the free world.

What was the creative process for your new song “Michigan”?

Man i was just feelin like risin’ na flag for my city and giving people from Flint something to love. Then later it turned into just wanting anybody no matter where there from to just rep yo city.

How do you feel now that “Michigan” is out for people to hear?

Truthfully i feel like its little different for me because i DONT sound like all the Detroit rap guys thats out today. But thats what sets me apart. The reception has been good too so

Nothing really exists. We ARE the universe having a human experience & the reality you create on this earth is truly limitless. So are you living? Or just existing?

Just have pure intentions on the whats and why on your music. Create a team of people that do different stuff that benefits the entirety of how you’re going to release a product to your consumer.

What’s next for MATTHEW WILEY?

More music is coming this month. I will be releasing some of the Azure files.