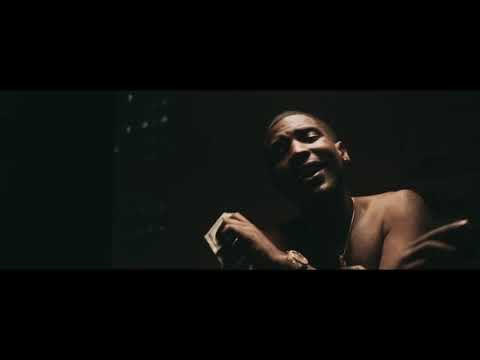 Hip Hop has long had a plater undertone. Since the days of emcees like LL Cool J and Big Daddy Kane, we’ve come to expect Hip Hop’s stars to not only be great with rhyming words, but having a playboy persona and energy to them that enticing, and admirable as they come across as the perfect man who connects on every side of the spectrum. Rahli has that type of magic to him on his new song “Kno Yo Place”.

Rahli makes his intentions clear on the fun smoove record “Kno Yo Place”. The energy in the record is super cool, as his melodic flow glides through every guitar strum to the listener’s ear. He put his player lifestyle on full display for fans to take in, with it having a cockiness to it that’s enjoyable, yet light enough that it has a romanticism to it, that’s reminiscent of 90’s R&B records that flourished in the style of having raw lyrics, delivered with a smoothness that’s digestible for the masses.

Rahli’s “Kno Yo Place” is a record that encompasses the coolness that Hip Hop is rooted in. That player lifestyle will always be an enticing element, that Rahli doesn’t shy away from but embraces to make something that’s worth every listen. It delivers in the music, and the visuals to bring this picture to life in a major way.