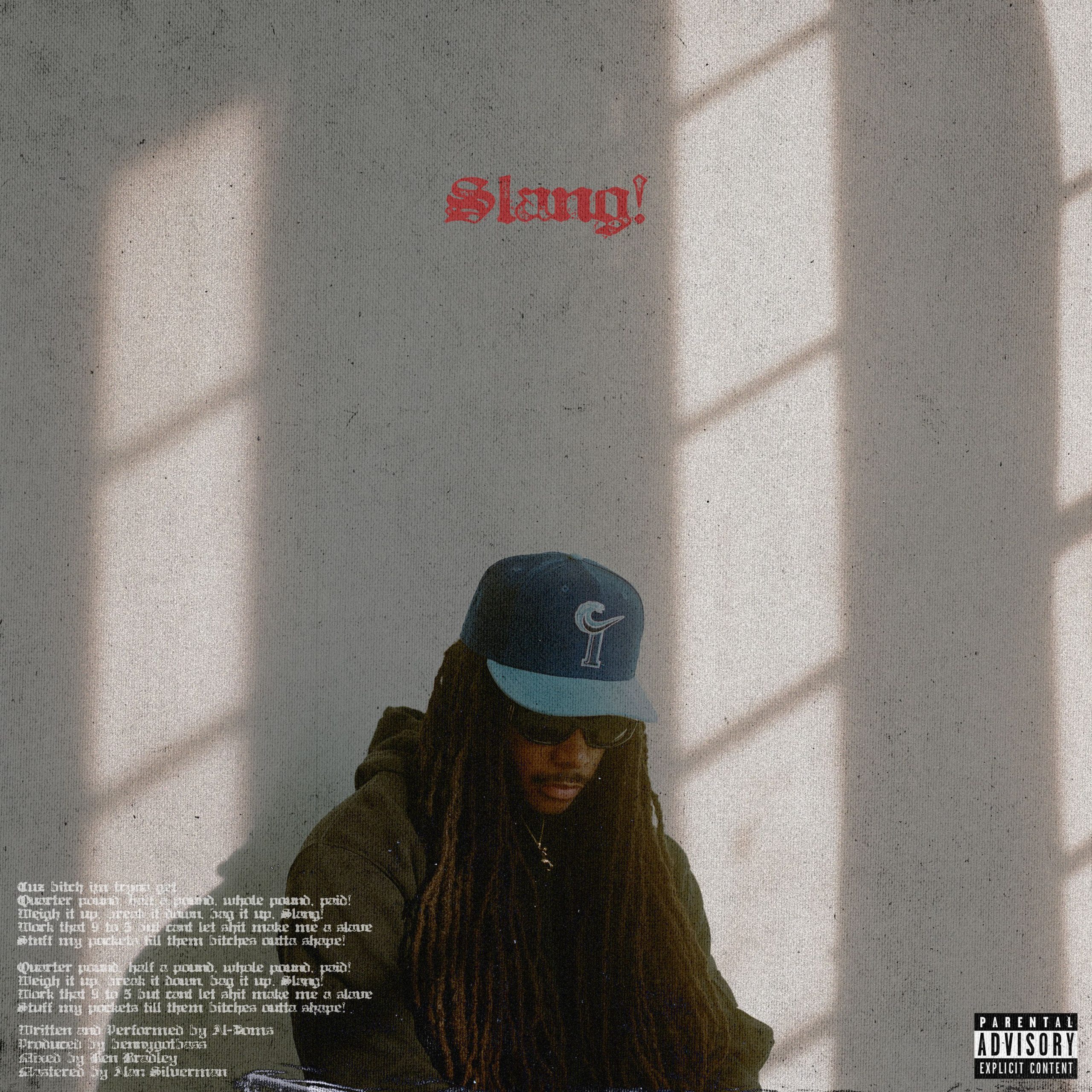 It’s hard to grab the attention of the masses as an emcee present day. So many emcees out there trying to make their mark in the game, it almost makes the task impossible. It takes a lot stand out and not everyone makes it but some people are just stars. Al-Doms is one of those stars especially with his new song “Slang!”.

Al-Doms truly sounds like an artist who can be the next big thing. His style packs so much flavor and swagger on the mic that is undeniable, as he floats on “Slang!” . The flow is filled with that bounce makes you move, that engages you as soon as you hear his vocals. The song writing shines as well as the verses are used to show his lyrical ability, as asll as his story telling ability, and it’s matched with an amazing chorus that brings it all home.

Al-Doms “Slang!” is the total package of craftsmanship for an artist. Everything is on full bloom from his sharp and relatable lyrics that instantly grab your attention, his flow that cements his presence on the track, and the right beat selection that make this song undeniable.