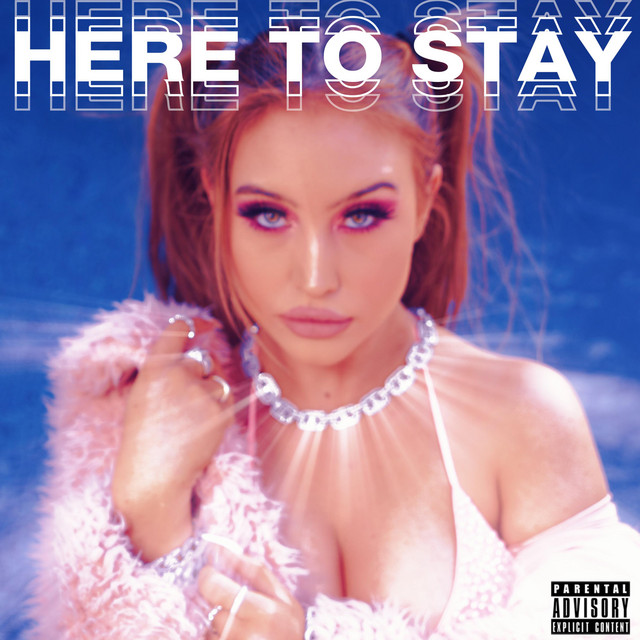 A lot of artists release daily, but some artist always stay on your radar. Those special creatives that you know will go far, as you tune in to see if they will live up to the hype. Helena is one of those special artists who does. Since we heard her release “Blam” we were sold fans who became believers. With her debut project “Here To Stay” she makes the world believers with a six track EP, with unlimited sauce. Below is a breakdown.

Gotta Know: “Diamonds hit like Johnny dang in the dark” The project starts with bounce with production filled with bass and piano keys to set the tone. Helena steps in and sounds ready to conquer the world, with a super confident flow that’s in pocket, as she delivers bravado driven lyricism to kick this EP off the right way

Helena: For the self titled track, she keeps the momentum going with a record, that sounds like the sequel to it’s predecessor. The records holds up the title, with it embodying the star power she possesses. She’s masterful in her presence with infectious delivery that you can feel, with her approach being a hard one to ignore, and will sure be a fan favorite.

No B**ch: A personal favorite record, with her sauciest perform thus far. The production is hard, and her rhyming is harder, with her pushing this record forward, with a super duper flow that was meant to be heard by the masses. Lyrically its sharp and shows the level of true emceeing she encompasses, while still having major appeal.

Saucy: “Look in the stands and they all rooting for me” When an artist believes in their talent, it truly shows in their music with this record being a shining example of that. You believe in her music because you can tell that she does, with an unwavering confidence in the music that makes you buy in over this Trap beat that plays the perfect score for the picture she creates.

Talk About it: The party continues on this record that’s so good we had to talk about it (pun intended). Her focus is unmatched with her supreme flow earning it’s signature sound title. Lyrically she gives you more of what you love, as she brings that star talk that makes every line, it’s own respectable quotable in itself.

Whatchu Want Featuring Aroma: The perfect send off for the EP. This record gives you everything that this project embodies. From the dope production, braggadocios rhyming, and ultra confident delivery, that makes it special, with a verse from Aroma that gives it that extra sauce to make it that much more enjoyable.

Helena’s “Here To Stay” shows exactly that. It’s a smash of debut for a special project that doesn’t miss for one single second. Helena is set to be a household name with her debut, being available for the world to hear. This is a talent that you will want to get familiar with now, because she is set to take flight in a major way.