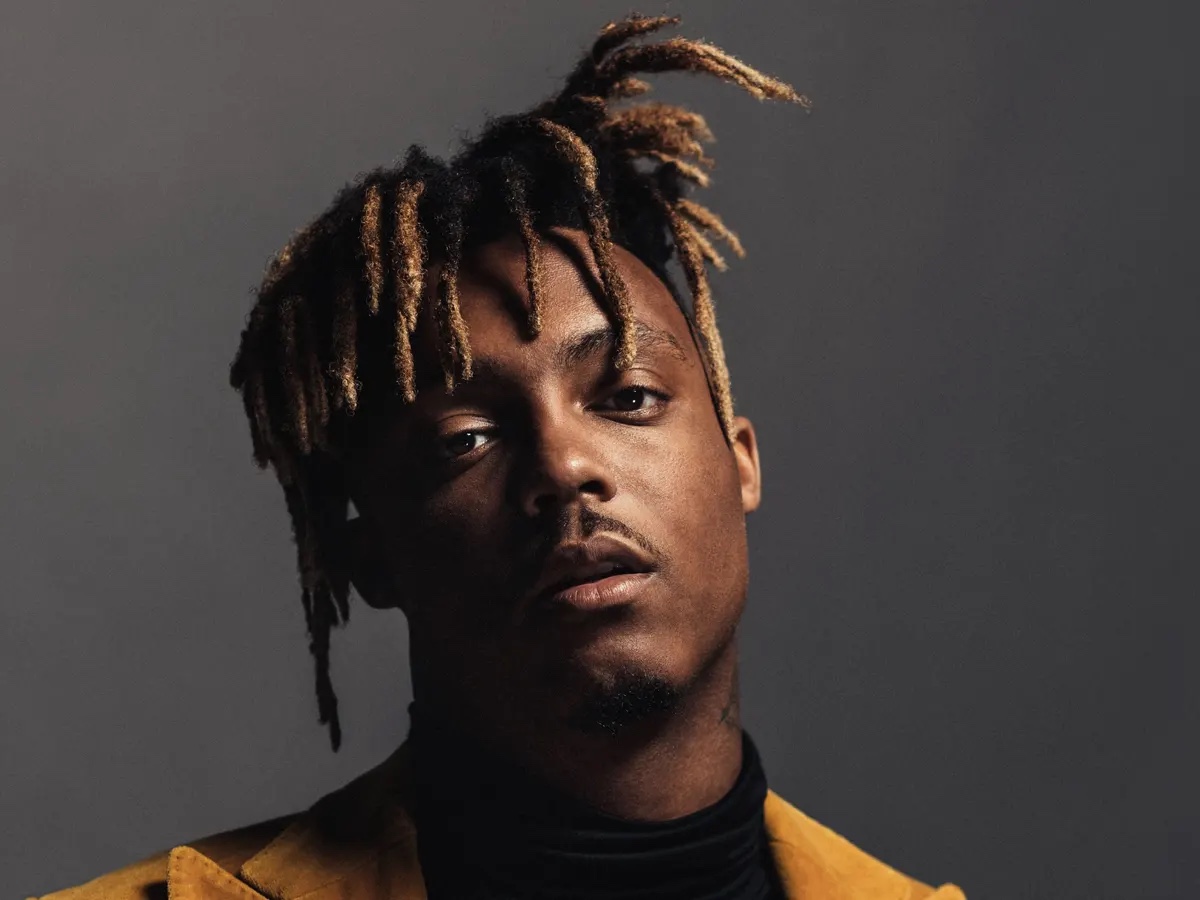 By Kody Sloos: Over the years, listeners have got to experience some great music coming out of the hip-hop genre. Whoever it is that you listen to, you’ve probably fallen in love with one or more of their songs, for a few reasons. One reason that a certain song may stick or resonate with the listener is because of relatability. Relatability and emotional vulnerability is something that bleeds through a song. When lyrics send a shiver up your spine, you feel like the song was written from your own pen.

Since the beginning of hip-hop, it’s been a place for people to spread their message, tell a story, leave their entire thought process out on a piece of paper, or nowadays probably a phone screen. The genre has been home to some of the most heart-wrenching stories and without it, many artists wouldn’t have a place to unleash all their personal demons, dreams, or nightmares. Although the genre has its ups and downs in the eyes of the mainstream listeners, it’s never stopped evolving. With this evolution, comes new artists, with their own way of doing things. Since the mid 2010’s, these artists seem to come in all shapes, sizes and ages. The stories that some of these young kids have to tell, is something we would have never got to experience without the evolution of the genre. The new wave seems to bring out the emotional side of these artists, now more than ever before.

The birth of this new wave of talent has also come with some massive loses. Artists such as Juice World & Lil Peep, made a massive emotional impact in the lives of their fans although, lost their lives early into what surely would have been, massive and long careers. In my opinion, the ability some of these artists have, to allow fans to dive inside their hearts through their music is special and also refreshing. For example, Bronx artist A Boogie, from the very start of his career has shown his vulnerable side and on every project. The original ‘Artist’ project was completely based off heartbreak and his ability to deal with the pain through his music. I feel that A Boogie set the bar for many of the new artists coming out currently, simply based on the fact that he made heartbreak sound gangster.

Other artists are continuing to make this new wave of emotional rap popular, the barrier between pop-punk and hip-hop has been broken and the two genres flourish off of each other.

Current artists such as Iann Dior, The Kid Laroi, Machine Gun Kelly, Guardin, Powfu, Lil Tracy and many many more continue to break these barriers every day as emotional vulnerability takes a front seat in this new wave of hip-hop.