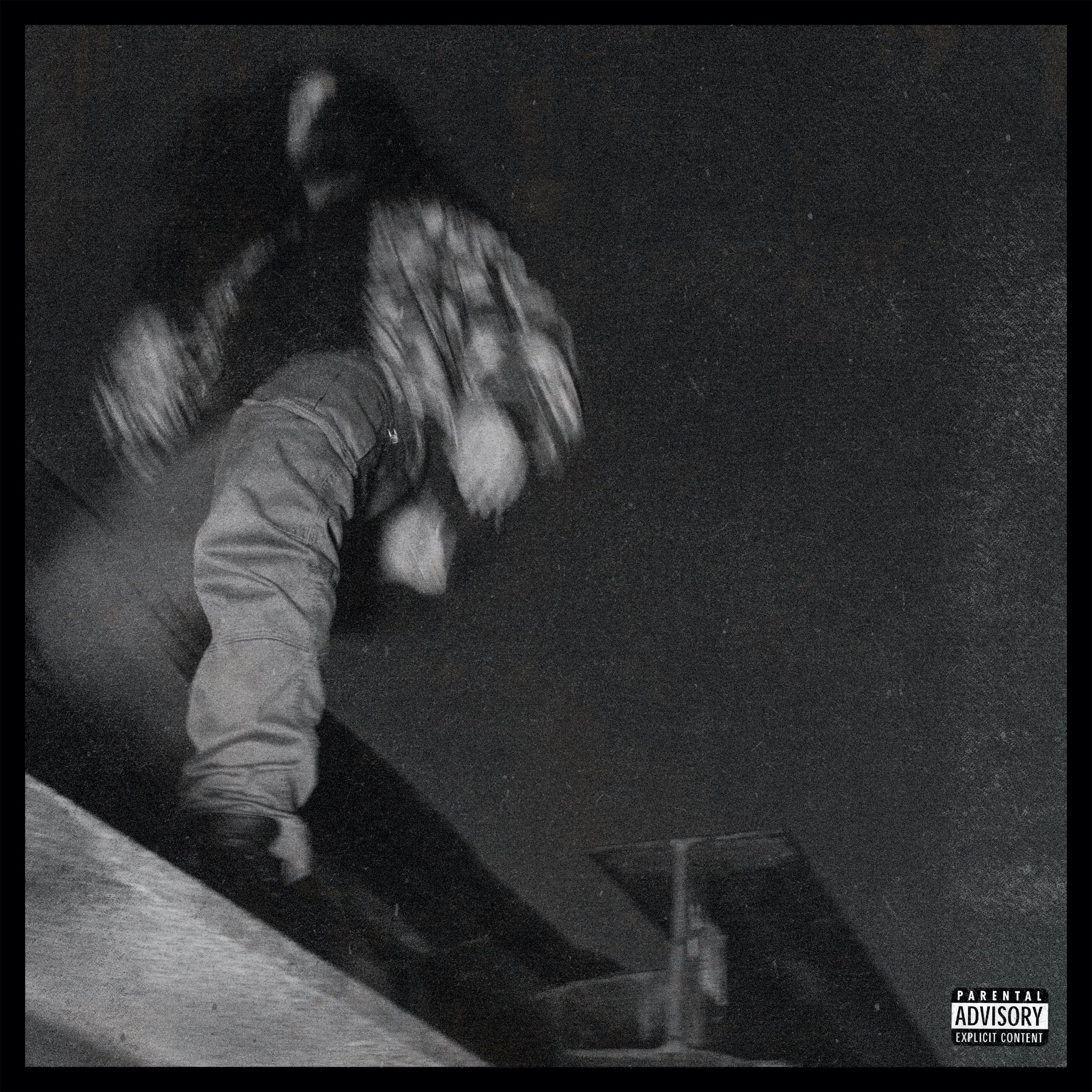 Being able to stick with the people as an artist is tough. Add in the element of some many release dropping, and it makes it almost impossible. To stick with people you have to be talented, but more than that you have to be transparent in the music, to make people buy into not only the artistry but the person behind the music. That’s what Sam Salomon is able to do in a stellar way in his latest release “Pressure”.

Sam Salomon gets in his bag to make something soulful for the people on the new song “Pressure”. The production sets a great tone with a hard edge that makes you slow down, and pay attention to the music that’s given. The writing is strong and amazing in it’s articulation while telling the story to perfection to make you buy in to the fullest. It’s all delivered by the right flow approach to make it all come together for one cohesive must hear sound.

Sam Salomon’s “Pressure” is an incredible record that shows where appeal and soul meet. The sound has a commanding touch to it that works, rooted in the authenticity Hip Hop was built on to make it a hard record to pass on. If you want to hear good music hit play on this special record now.