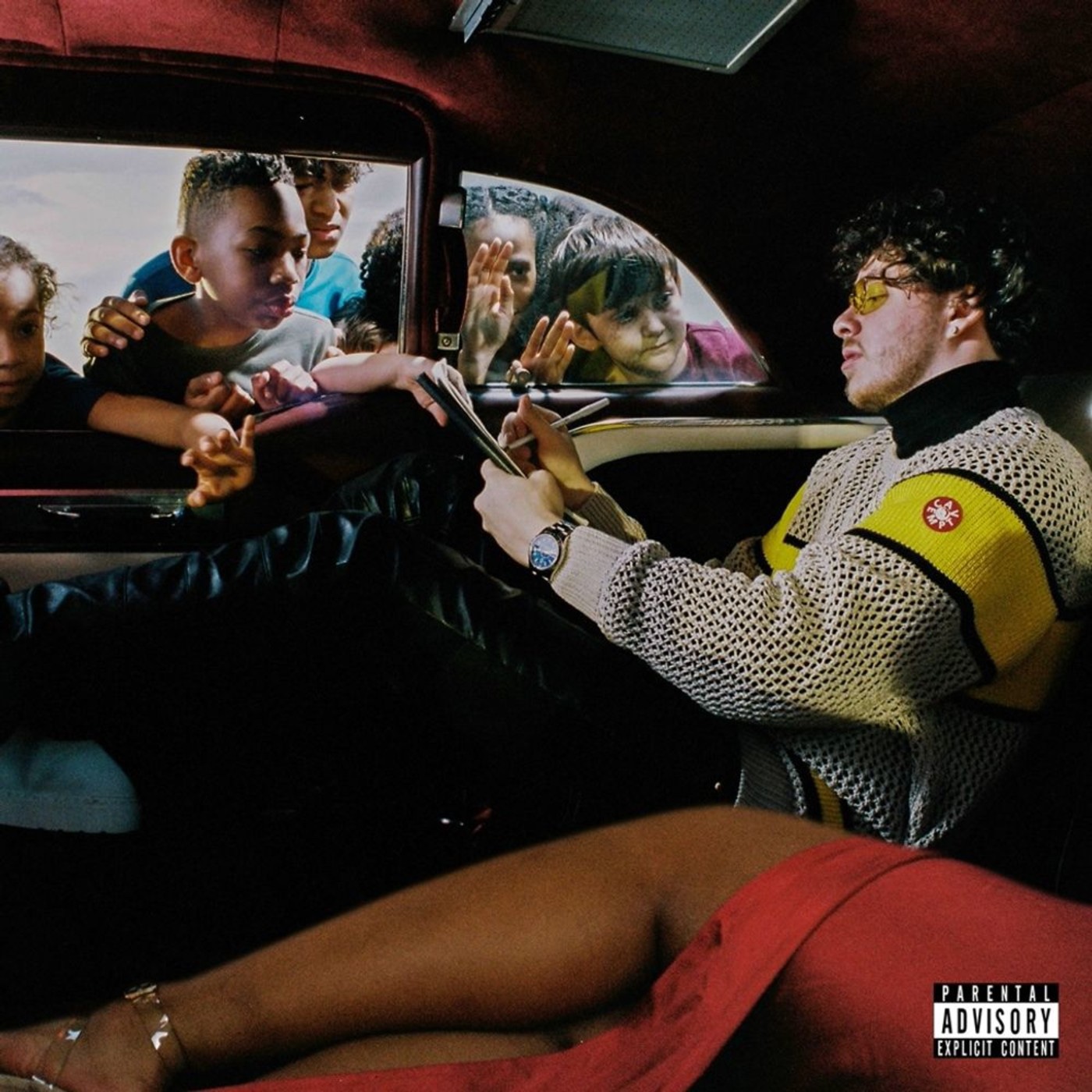 By Kody Sloos: While 2021 just started, many of us have taken some time to really dive into some projects that came towards the end of the satanic year that we know as 2020. With this being said, the ever talented, Louisville, Kentucky native Jack Harlow ended the year strong with the release of his sixth project and debut album ‘Thats What They All Say’. The ‘Whats Poppin’ rapper came with a statement album to let the new fans know he’s more than a one hit wonder. ‘Thats What They All Say’ came with 15 songs, seven of which being features.

Although this project is the sixth to arrive from the Louisville artist, the project shows evolution as Jack breaks into the mainstream. While this newfound superstardom might be new to Jack, he’s used to being the golden boy in his home city. Other projects such as ‘Confetti’ and ’18’ have been favourites to cult fans, especially in Louisville. While ‘What’s Poppin’ took the internet by storm in January 2020, the lead single on the new album was also featured on the ‘Sweet Action’ EP which was released back in March of last year. Just to put into perspective how fast Jack has ascended into stardom let’s compare the 15,400 first week sales of ‘Sweet Action’ to the now 51,000 with ‘Thats What They All Say’. The star-studded features on the new album help to show the progression of Jack as his name is becoming more familiar to listeners across the globe. Names such as Adam Levine, Chris Brown, Lil Baby, Bryson Tiller, EST Gee, and the cast of the ever-popular ‘Whats Poppin Remix’ which features Da Baby, Tory Lanez, and Lil Wayne.

Although the album peaked at #5 on the US Billboard 200. The content of the album is not what I expected from the 22-year-old, and I’m actually delighted. Not to say that we should have expected a boring project, or that fans should have expected a drastic change from the usual tempo that Jack brings to the table. While features can usually make or break an album, my attention is immediately directed to the solo tracks. The consistency within the solos is refreshing, Jack’s ability to put so many different emotions throughout the project is impressive and something I knew he would be able to to do. If I told you I had expected an old school feel from this new album when I first heard the announcement, I’d be lying. In today’s game, I feel the over-saturation of “mainstream” music is very forced, rappers that have much more to offer than the usual radio play songs we hear on the daily. Vulnerability or relatability in music is something I hold very highly. To see the adaptability of Jack going from catchy tracks such as ‘What’s Poppin’ and ‘Tyler Herro’ then switch to slower-paced songs such as ‘Baxter Avenue’ and ‘Keep It Light’ is something I am very pleased with. ‘Thats What They All Say’ makes me very excited for Jack’s future and for the new generation of talent being discovered every day.