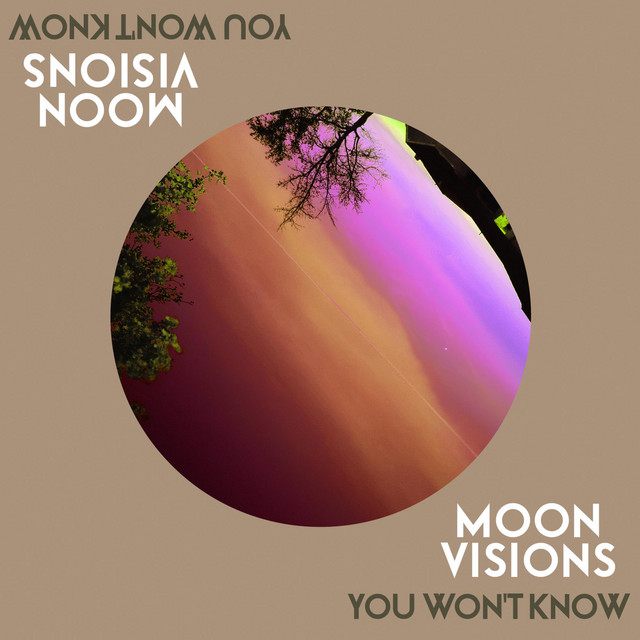 As much as music can be subjective, everyone knows a big time record when they hear one. A record that as soon as you hear, you know it’s an undeniable jam, with each element wasting little time to grab you in to make it special to you. Those records don’t come everyday but when you come across one, you have to acknowledge it and Moon Visions has one of those records on the new song “You Won’t Know”.

Moon Visions gives you must hear music for every second on the new song “You Won’t Know”. This is one of those special tunes, that so many good thoughts rush to you, that it’s hard to pick one good thing to say. It’s nothing short of exemplary with a big time sound that transcends cultures. The production is amazing at creating an engaging abstract tone that’s captivating, and sets the tone for the magic the vocals create to delivery the writing in it’s purest form.

Moon Visions “You Won’t Know” is the perfect record to show the innovation music will always have to offer. In a time where you can feel like you’ve heard it all, they deliver something fresh that is amazing to hear, with a sound that defies preference and critique, and just a record you can take in and enjoy forever.

Check out Moon Visions “You Won’t Know” below and follow them on Instagram. Stay Global my Friends!