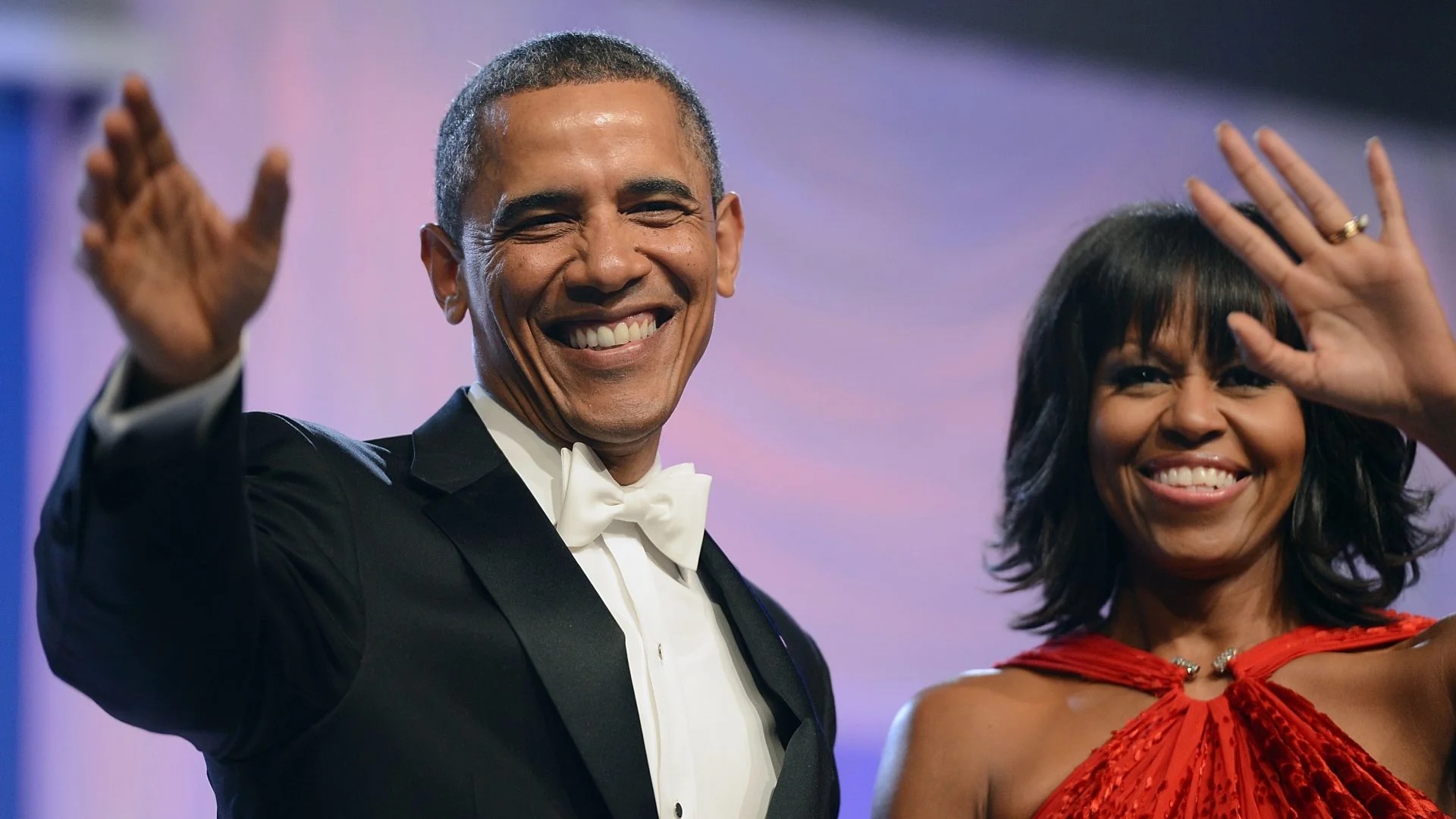 As apart of their huge Netflix deal, the Obamas are set to produce an upcoming comedy series about Donald Trump’s transition into the White House in 2016.

The informational, part docu-series and sketch comedy show is called The G Wordand is set to begin production in 2021.

The series references the book The Fifth Risk, which the beloved couple bought the rights to in 2018 under their production company, as per the book’s publisher, W. W. Norton & Company.

“It’s a brilliant narrative of the Trump administration’s botched presidential transition takes us into the engine rooms of a government under attack by its leaders through willful ignorance and greed. The government manages a vast array of critical services that keep us safe and underpin our lives from ensuring the safety of our food and drugs and predicting extreme weather events to tracking and locating black market uranium before the terrorists do. The Fifth Risk masterfully and vividly unspools the consequences if the people given control over our government have no idea how it works.”

The host of truTV’s Adam Ruins Everything, Adam Conover, took to Twitter to announce that he is hosting the show.

“Very happy to finally be able to share this news: I’m creating a new comedy series for Netflix about the federal government,” he tweeted. “It’s called The G Word, and I can’t wait to share it with you.”

The Obamas have more content to rollout as per their multi-million dollar deal with the streaming giant.

“We think there’s something here for everyone—moms and dads, curious kids, and anyone simply looking for an engaging, uplifting watch at the end of a busy day,” said Michelle in a statement per Elle.“We can’t wait to see these projects come to life — and the conversations they’ll generate.”