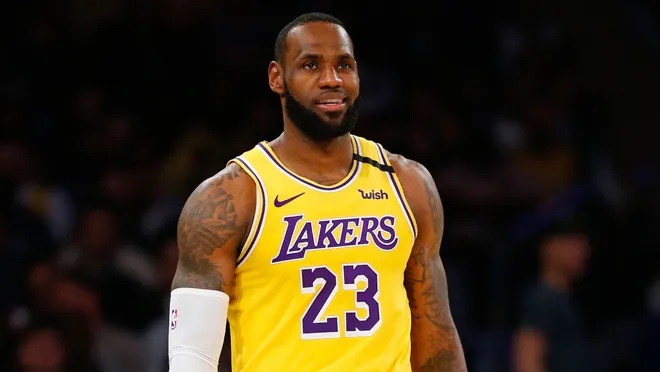 Lebron James has officially agreed to a two-year, $85 million extension with the Lakers according to agent Rich Paul.

James is still under contract for this upcoming season at $39.2 million. He had a player option for the 2021-22 season at $41.0 million, and the extension will run through the 2022-23 season, superseding that player option and giving him a slight raise. A solid business move yet again by James’ team.