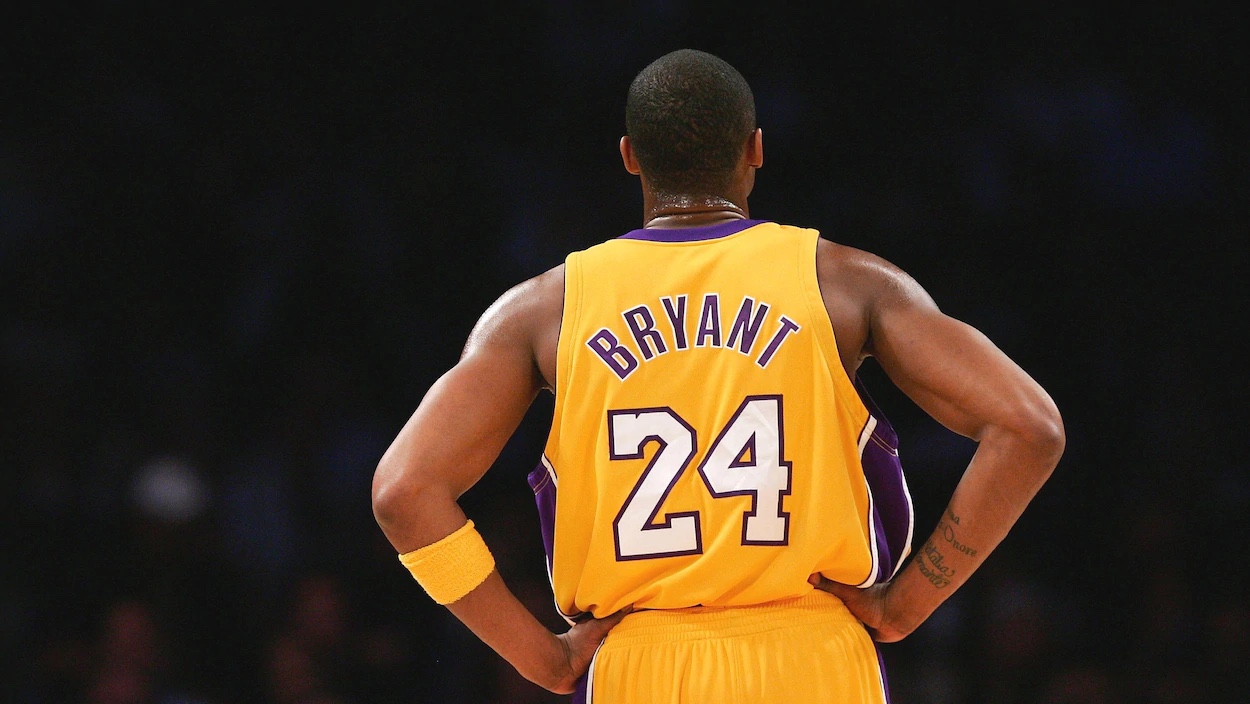 After a lengthy delay, Kobe Bryant, Tim Duncan and Kevin Garnett will get their day in May 2021.

ESPN reports the NBA has announced the delayed Hall of Fame weekend to be held on May 13-15. It was originally scheduled to happen in Springfield, Massachusetts in August.