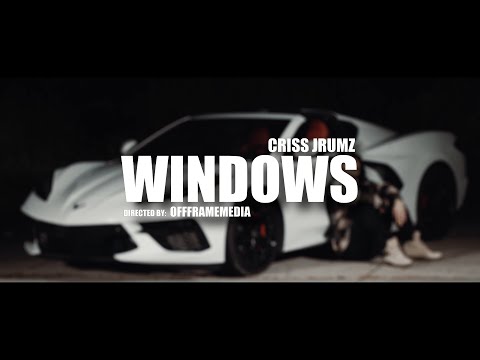 A true emcee will always be able to shine to the fullest. That commanding presence when they step, on a track as you can’t ignore the skills being shown for single second. That type of feel doesn’t come often but a master emcee like Criss Jrumz always delivers a masterpiece when he performs, with his latest feat “Windows” being able to showcase that to the fullest.

Criss Jrumz continues to deliver magnum opus work with his new song “Windows”. His emceeing is always pure, with an ability to just throw on a beat and just flow. The soulful sample sets the tone for him to deliver, with each line being it’s own stand alone gem to showcase his pen, that blesses the people with that life game that Hip Hop is known for. The flow is powerful and makes him pop out to make every line felt in a real way.

Criss Jrumz “Windows” is that supreme Hip Hop that will always separate itself from the pack of countless releases. It’s authentic and supreme with it being a record packed with soul, as well as upper echelon skill on what is some of his finest work to date.